Part of the Mage crew got to check out the X-games down at Coliseum stadium on Thursday afternoon, where Jake Brown threw down hard on the Big Air and Travis Pastrana surprised the crowd with a double backflip in his victory lap at the Moto X Freestyle. The def motocross starlet Ashley Fiolek won gold in the Moto X Super X women, and smoked the rest of the ladies after Patterson crashed hard in the fourth lap. Shift representative Josh Grant won the Men’s final, passing Josh Hansen in the 11th lap, and with Justin Brayton squezing Hansen even further back he rolled in at third place for the bronze. 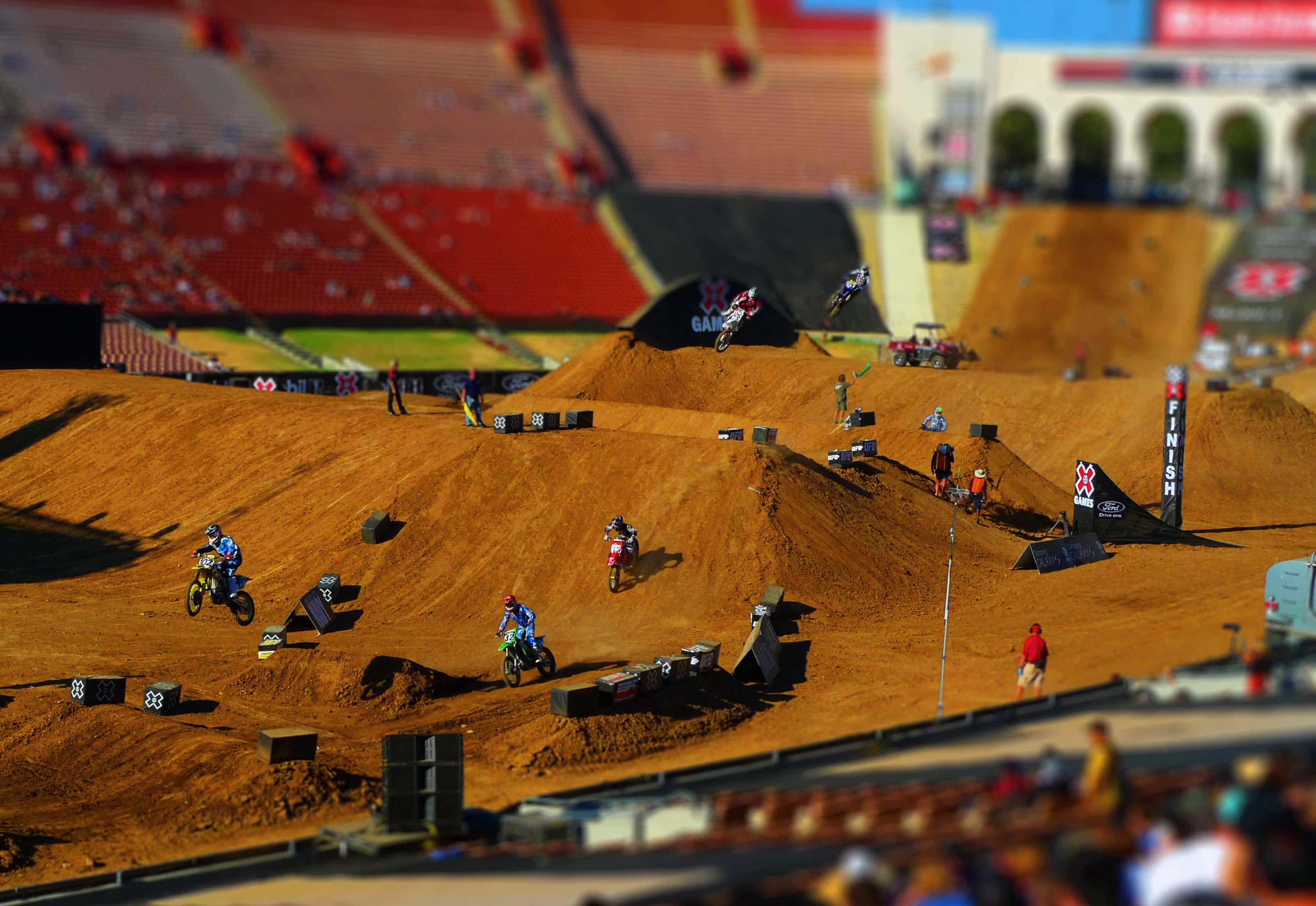 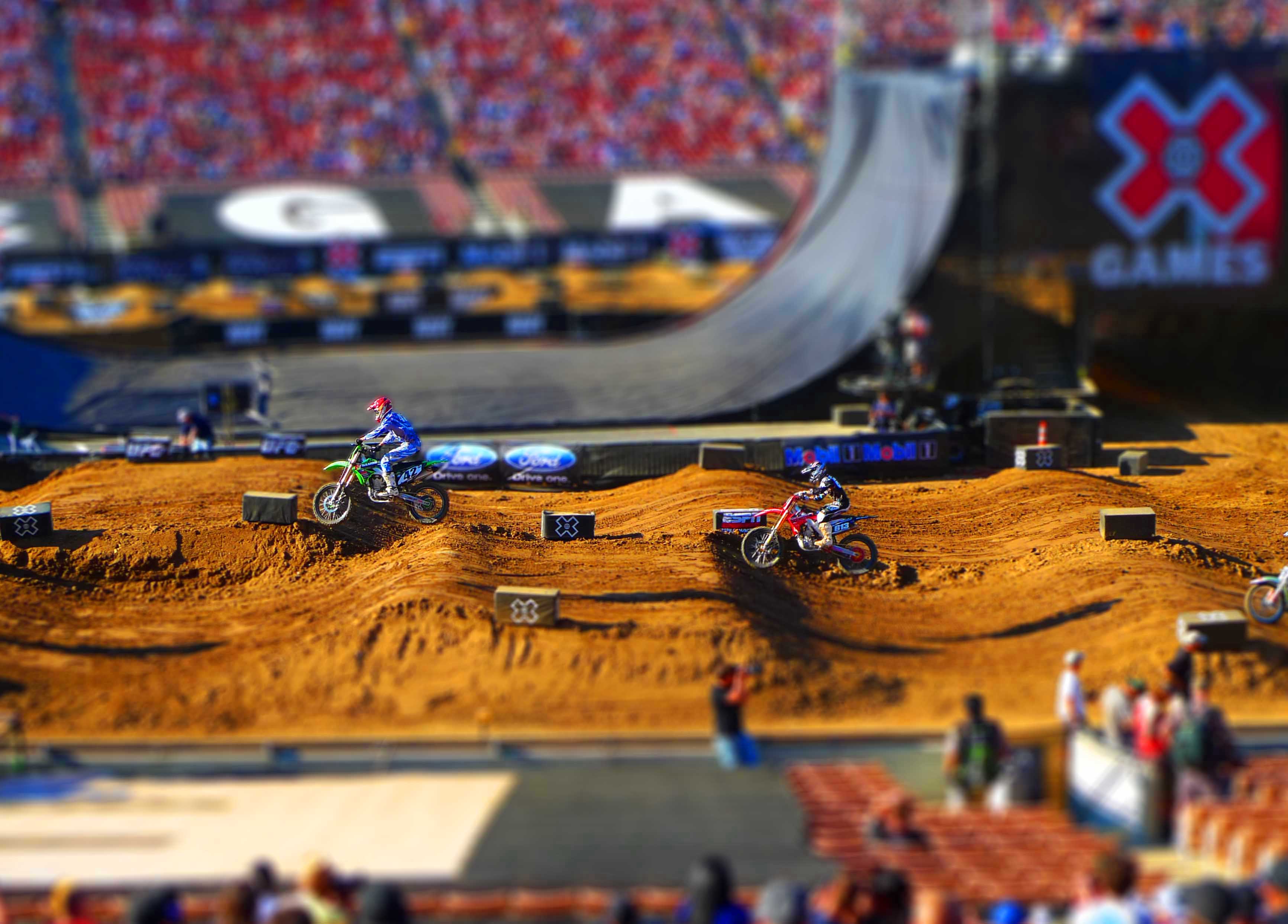 I found those great cover shots from the nineties featuring my all time favorite MX rider: Damon Bradshaw.

Amazing style on a motorcycle, ever aggressive, Caustic personality and some of the best MX gear of all time. On the second cover Damon rides the infamous  “Neon pink” ’91 YZ, the bike I used to race when I was 16…..

Found this Amazing illustration of the aftermath of the battle of Borodino. A Costly French victory over the Russian army.

The Battle of Borodino (Russian: ??????????? ?????, Borodinskaya bitva; French: Bataille de la Moskowa), fought on September 7, 1812, was the largest and bloodiest single-day action of the French invasion of Russia, involving more than 250,000 troops and resulting in at least 70,000 casualties. The French Grande Armée under Emperor Napoleon I attacked the Imperial Russian Army of General Mikhail Kutuzov near the village of Borodino, west of the town of Mozhaysk, and eventually captured the main positions on the battlefield, but failed to destroy the Russian army. About a third of Napoleon’s soldiers were killed or wounded; Russian losses, while heavier, could be replaced due to Russia’s large population, since Napoleon’s campaign took place on Russian soil. 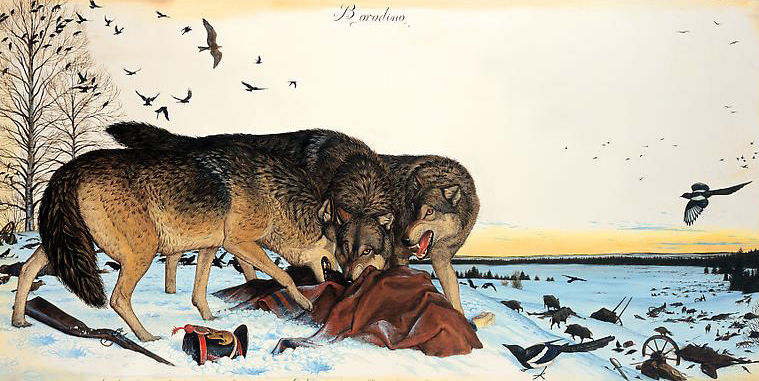 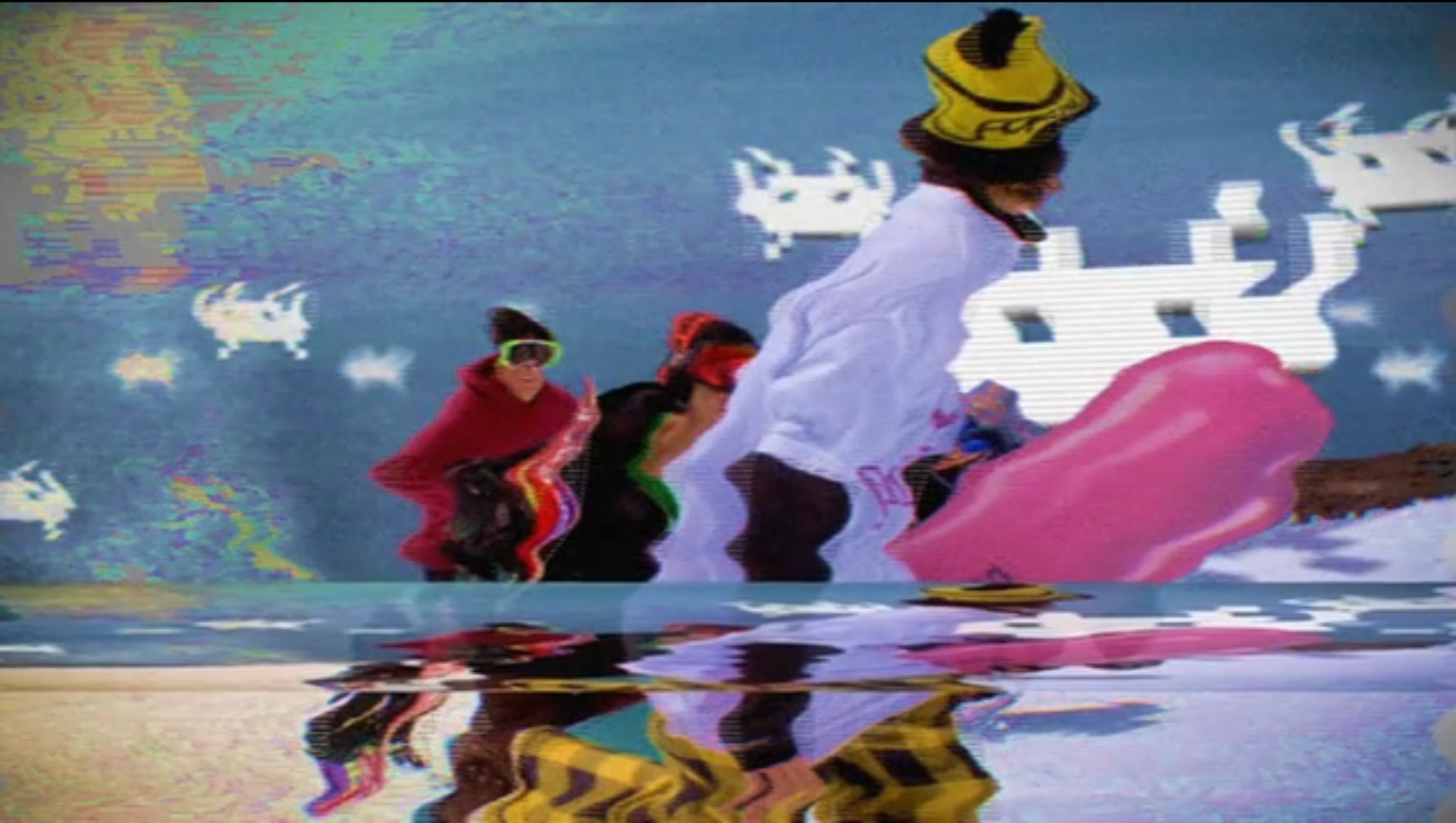 Gnarcade from Mike Benson on Vimeo.

New energy drink company Burn promotes a very well done video with collaborations from Publicis Mojo, Exit Films, and which amongst others. I’m curious to know what it will taste like and if it will pair well with Barcardi 151. Unfortunately, we may not know this for a while because it’s not available in the U.S. as of yet.

Red Bulls annual World Series Cliff dive competition landed in Kragerø, Norway for the first time this past weekend.  12 000 spectators crammed their boats around the platform to see the best divers in the world compete for valuable points in the chase for the title as worlds greatest Cliff diver. The former British Olympic diver Gary Hunt unleashed a Triple Quad in the second round of diving and confirmed his third win of the series, to check out the event watch this video. 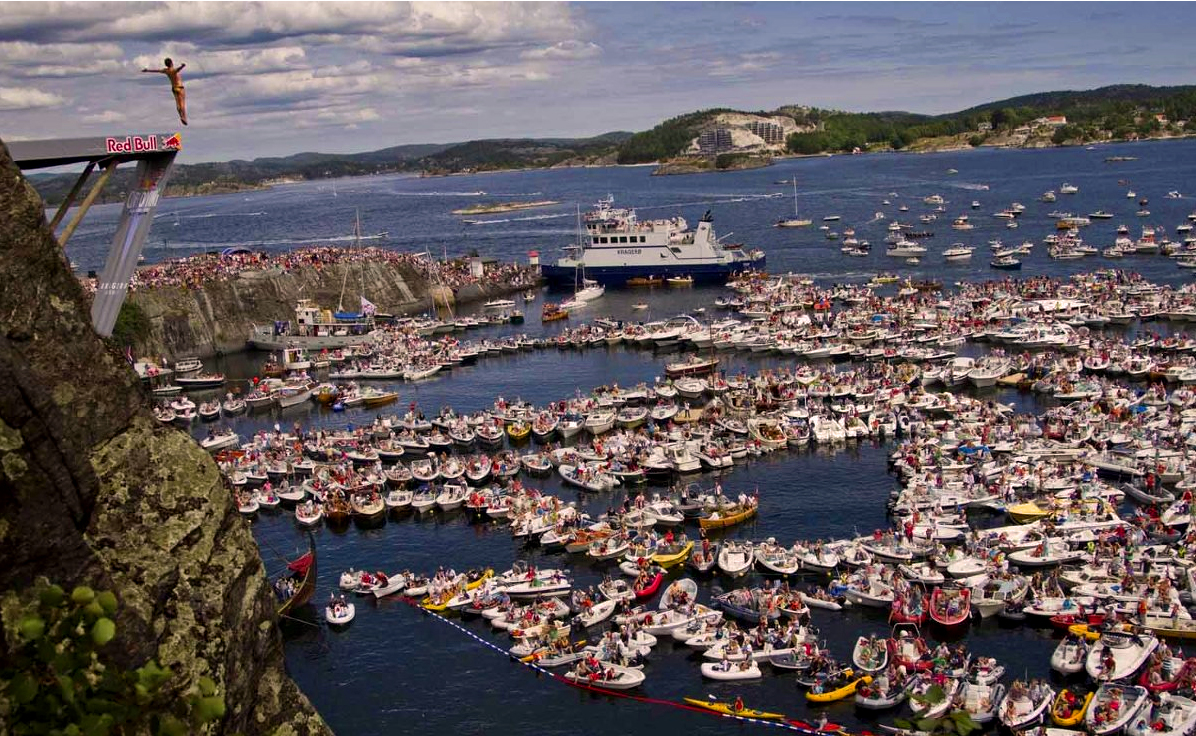 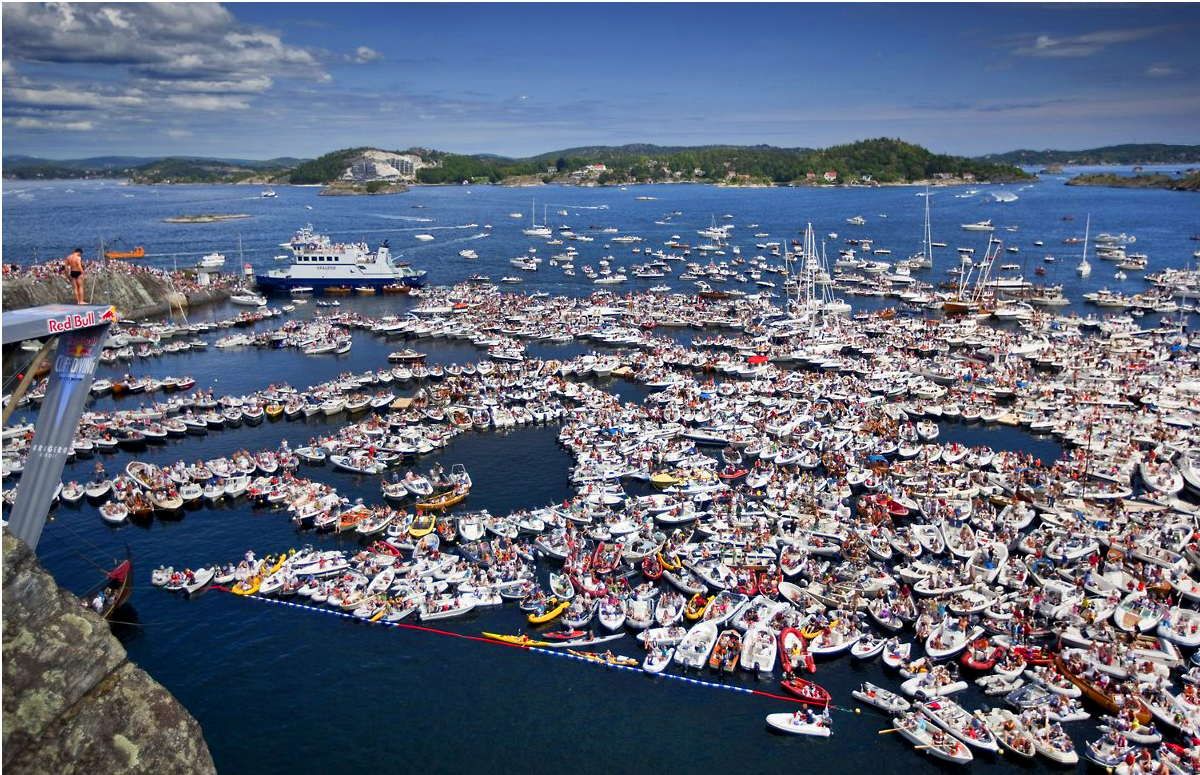 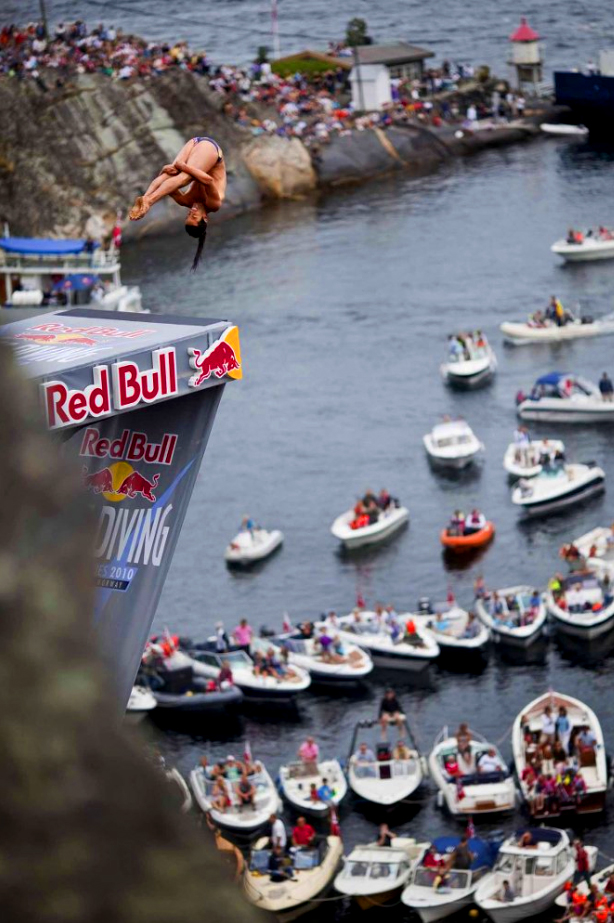 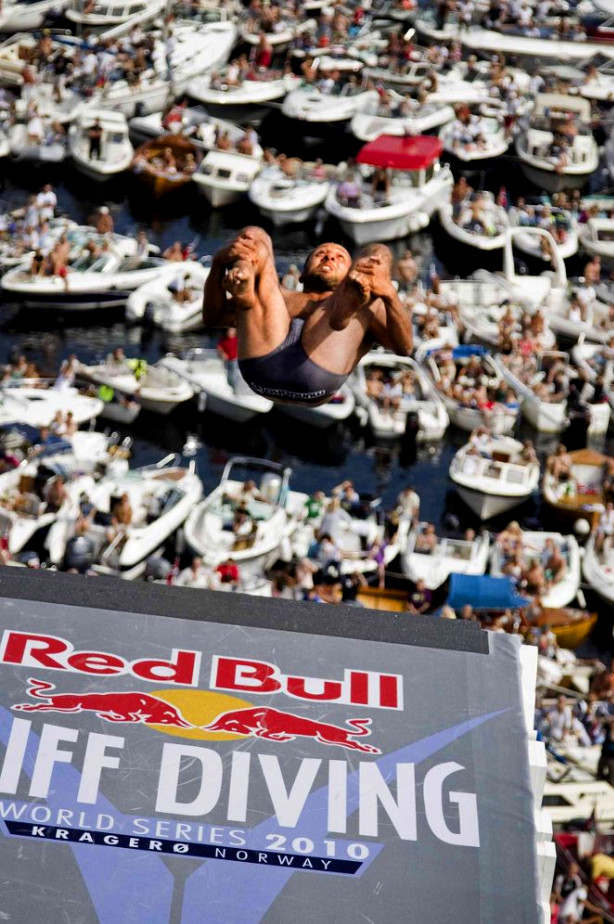 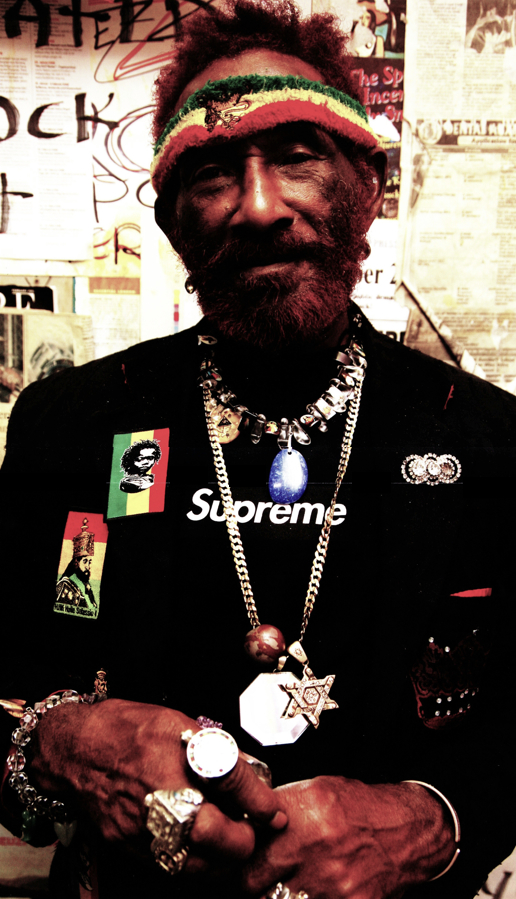 “It takes a really special type of genius to create new genres and explore musicianship in undiscovered ways. You really have to march to the beat of your own drum. Lee Scratch Perry is one of those innovators. And my guys at Supreme recognize that. So we made a short film on him. This one was a little bit different than what we usually do. It was really about patchworking all this really fantastic footage into a digestable story. We wanted you to feel what Lee is all about in a couple minutes and hopefully learn a little something about him. I certainly did working on this project.”  Jake Davis

This crazy art project by a French artist Frederique Daubal, is pushing the sensitive debate on the Muslim niquabs that is becoming a huge topic in Europe these days. She shredded some pages from fashion magazines and made them into masks, creating a statement on identity and transformation. 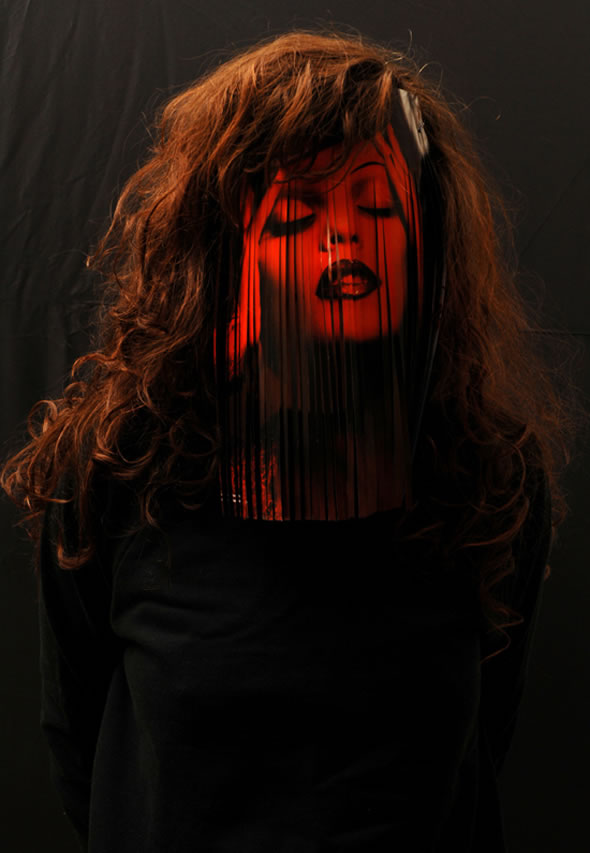 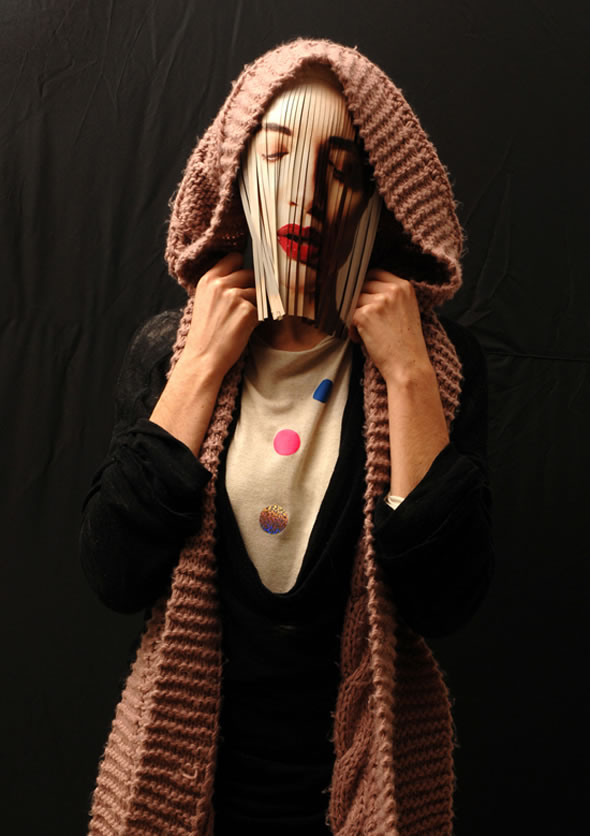 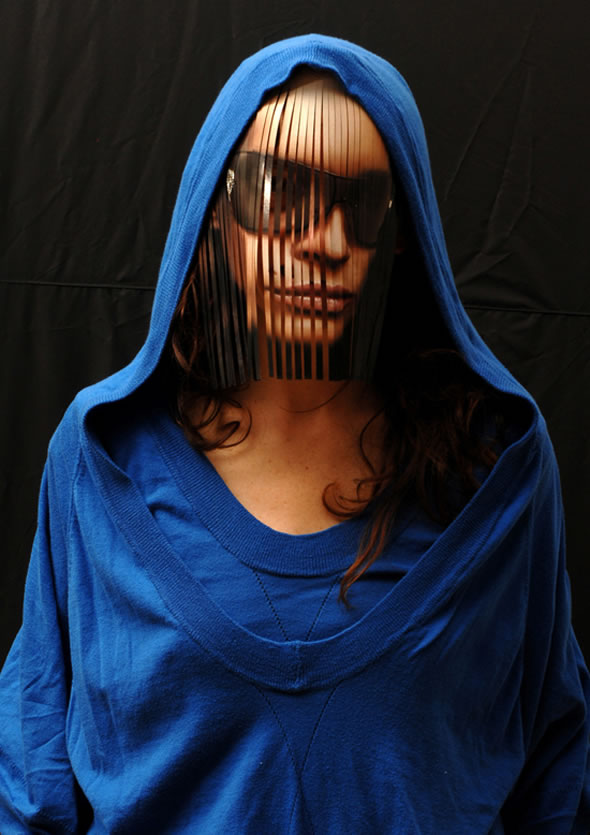 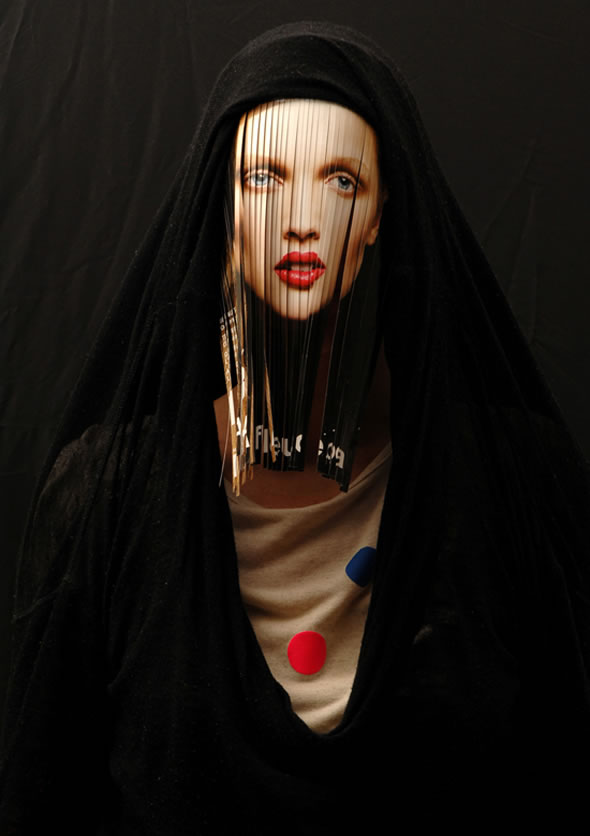 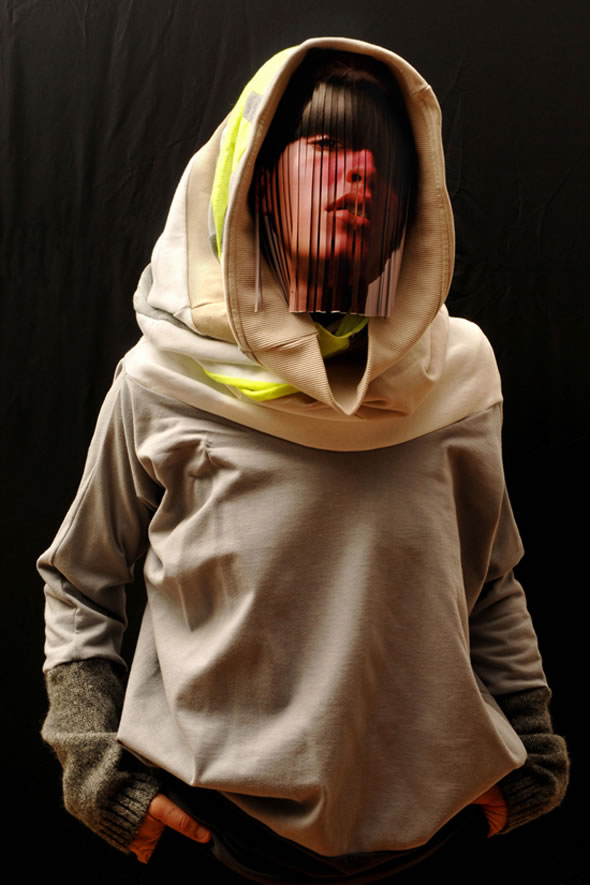