This is a teaser for the upcoming documentary of the Skyliners, and their incredible exploration into the world of free flight.Tancrède, Julien, Seb and Antoine are pioneers in ‘highlining’ – a vertiginous combination of climbing, slackline and tightrope walking.These guys travelled from their home in Chamonix to a training ground in the Verdon gorge, testing the limits.
They rigged highlines on the skyscrapers of Paris, and finally came to the spectacular cliffs and fjords of Norway.

I Believe I can Fly ( flight of the frenchies). Trailer from sebastien montaz-rosset on Vimeo. 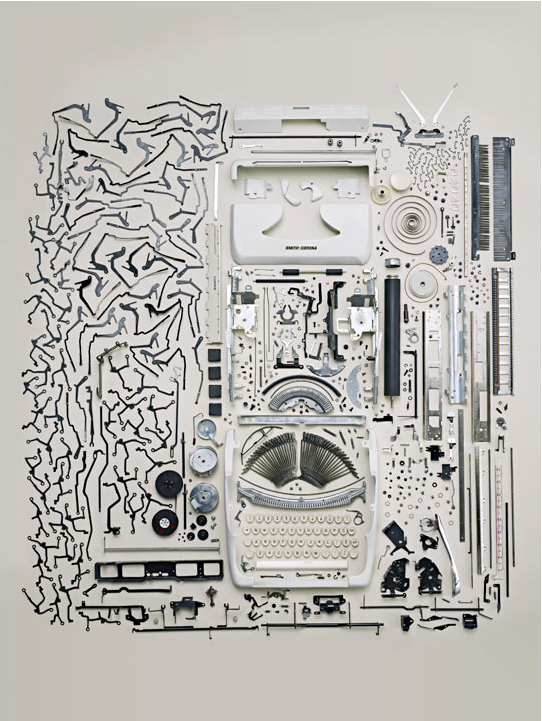 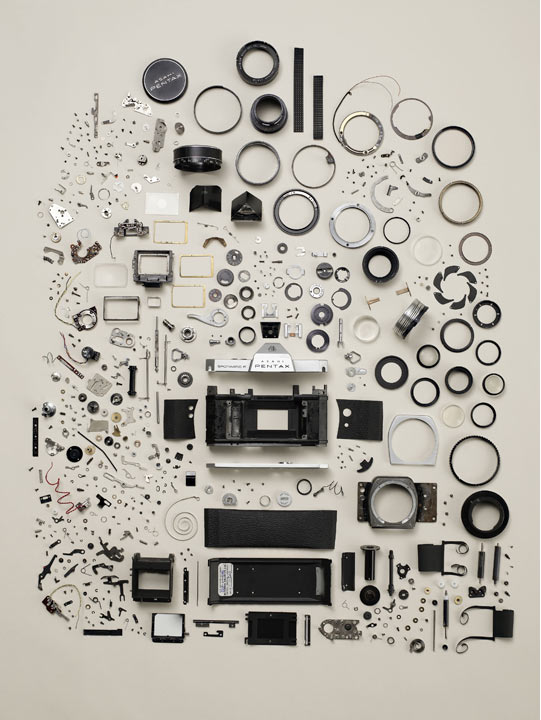 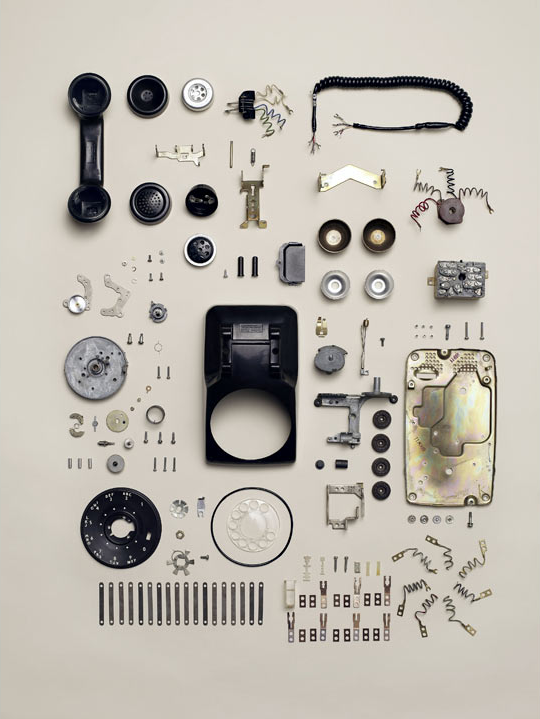 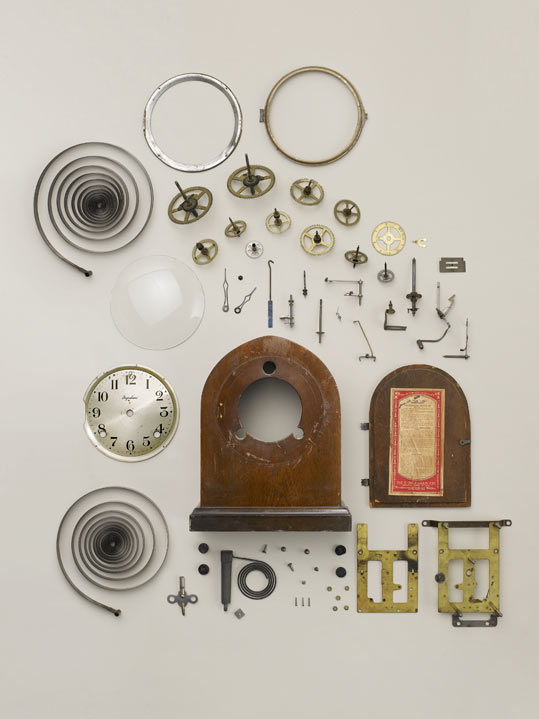 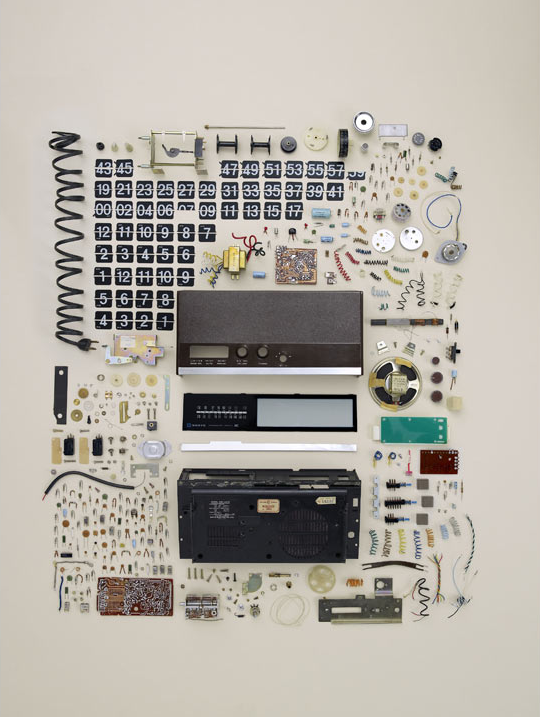 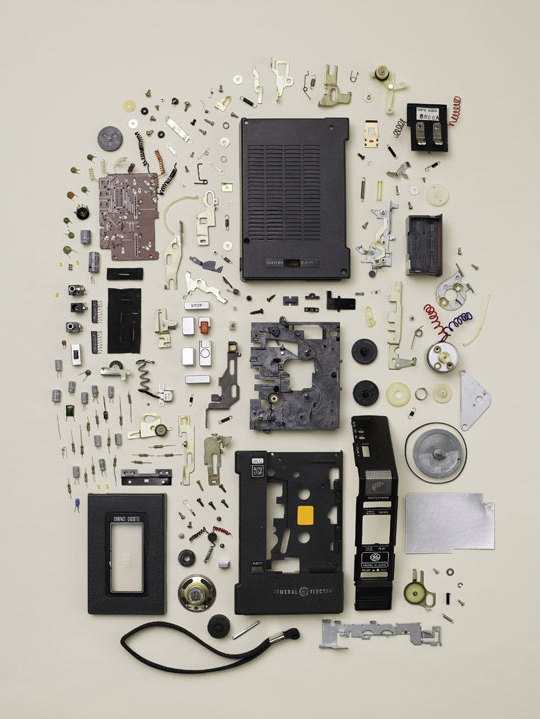 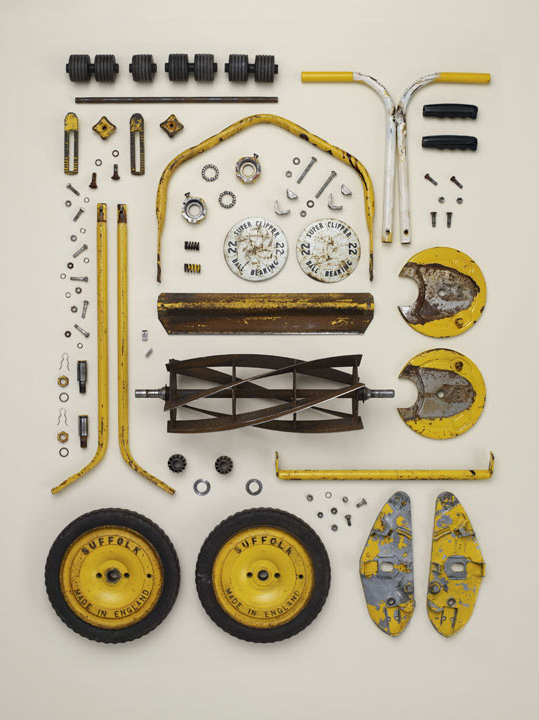 May Anderson & Sarah Stephens photographed by Herring & Herring in “Electric” for Treats!

bare from Nicole Trunfio on Vimeo. 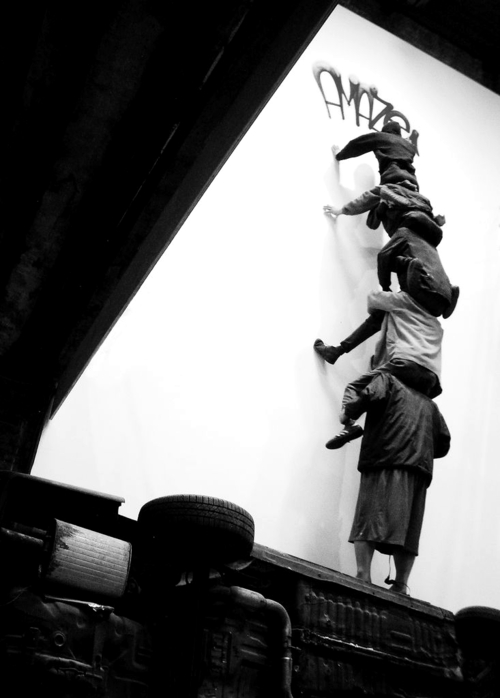 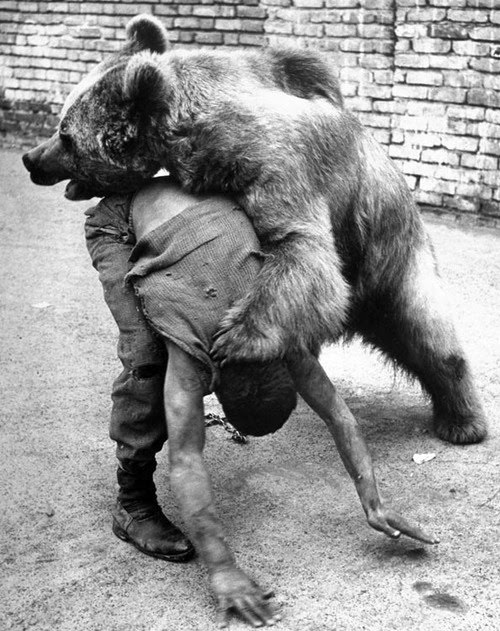 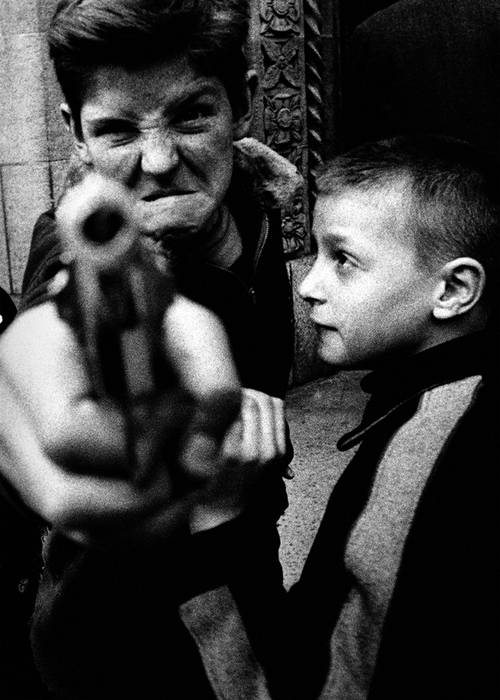 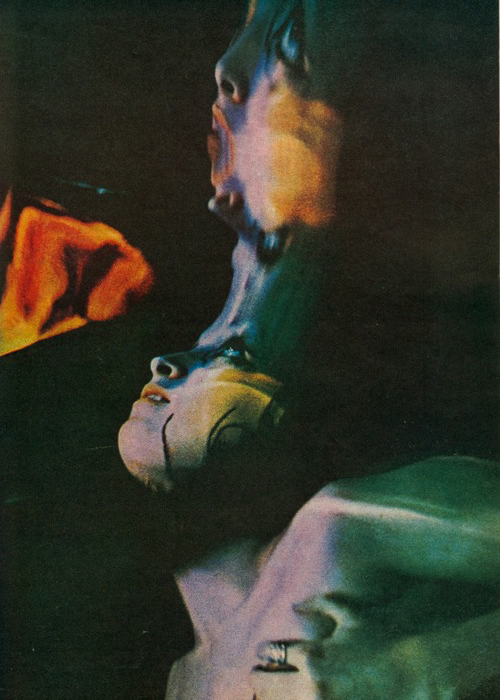 Celebrating his 70th birthday, Robert Wilson with the help of the Italian furniture company Kartell (well known for their transparent polycarbonate material use) created this series of seven chair-sculptures. As a famous American director, stage designer and master of visual experimentation it’s only fitting that he should express his seven decades of life through this project, and also name it fittingly ’7 electric chairs…..as you like it’ – referring to the comedy by William Shakespeare. Each chair is similar in size, but different in shape and with different white colored neon light configurations.

The chairs are hand etched with a thickness of 20mm,which thin neon tubes are inserted, each piece expressing a different form and power. The lights seems to float in the plastic giving life to sophisticated plays of light while reflecting on the precious classic décor of the Milanese theatre, where the exhibition is held.

“‘from the number seven. seven days of the week. I am 70 years old, seven decades, seven deadly sins and there are many more references in philosophy, mathematics. Shakespeare’s play ‘as you like it’ contains the seven ages of man, here are seven dwarfs in snow white and there is the soft drink 7UP. seven has always been a number that interests me.” – Robert Wilson 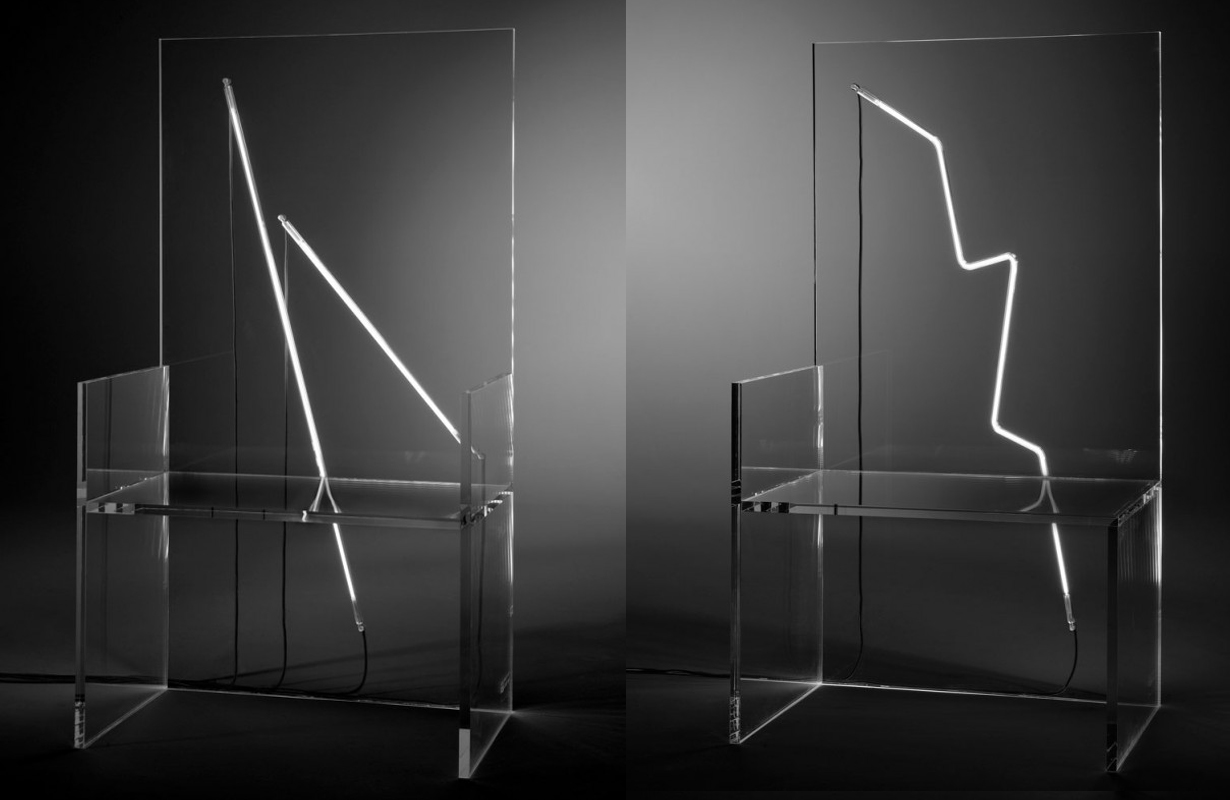 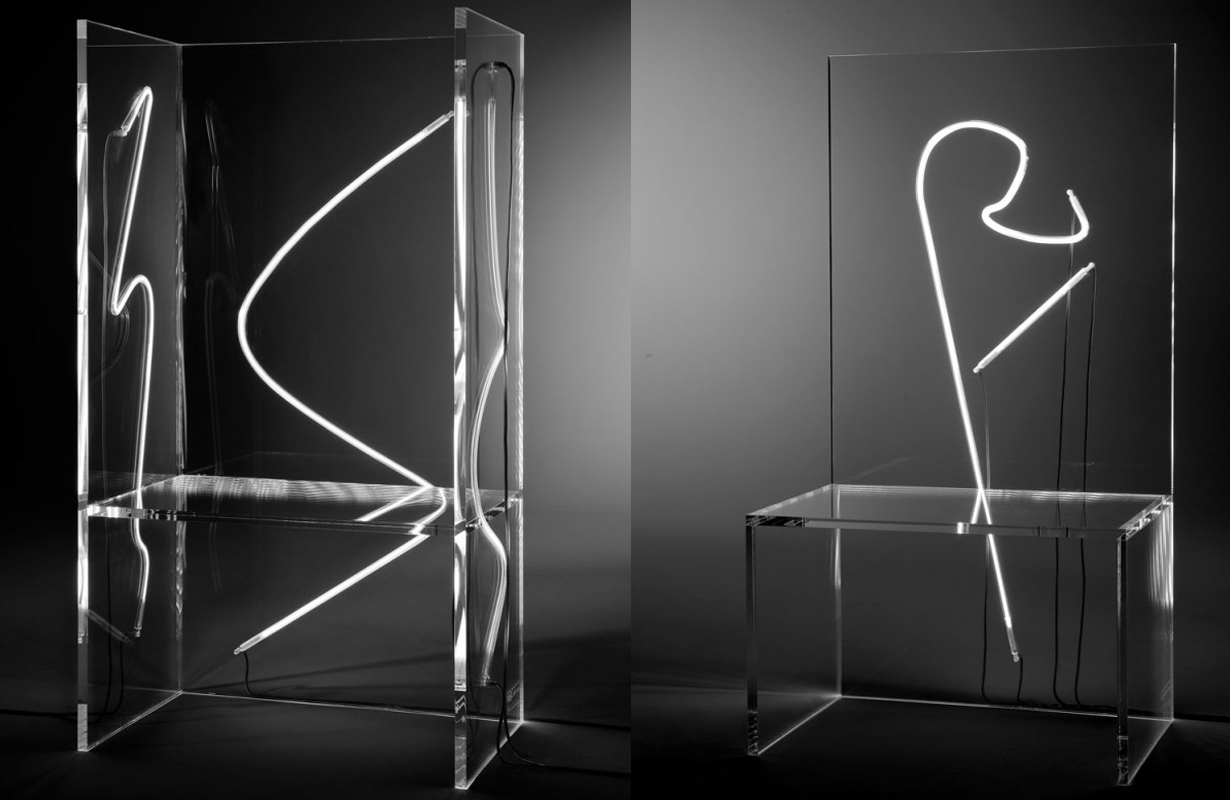 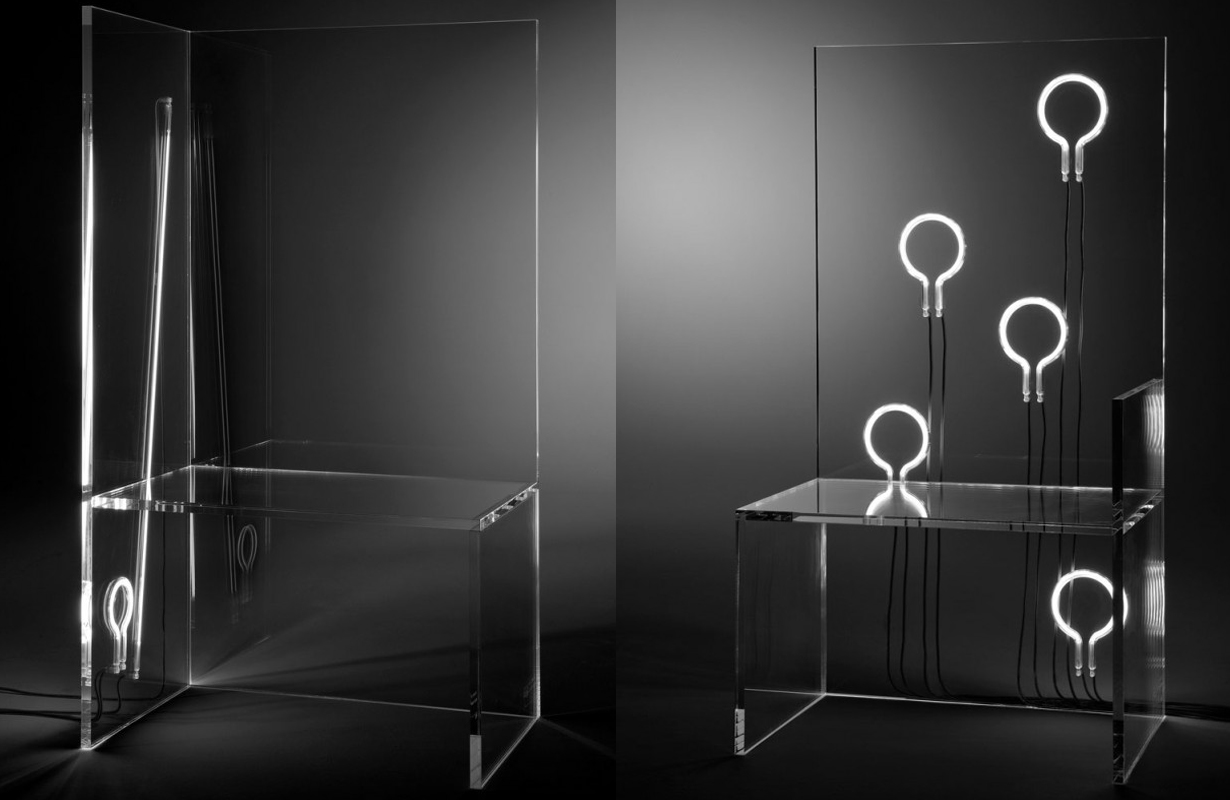 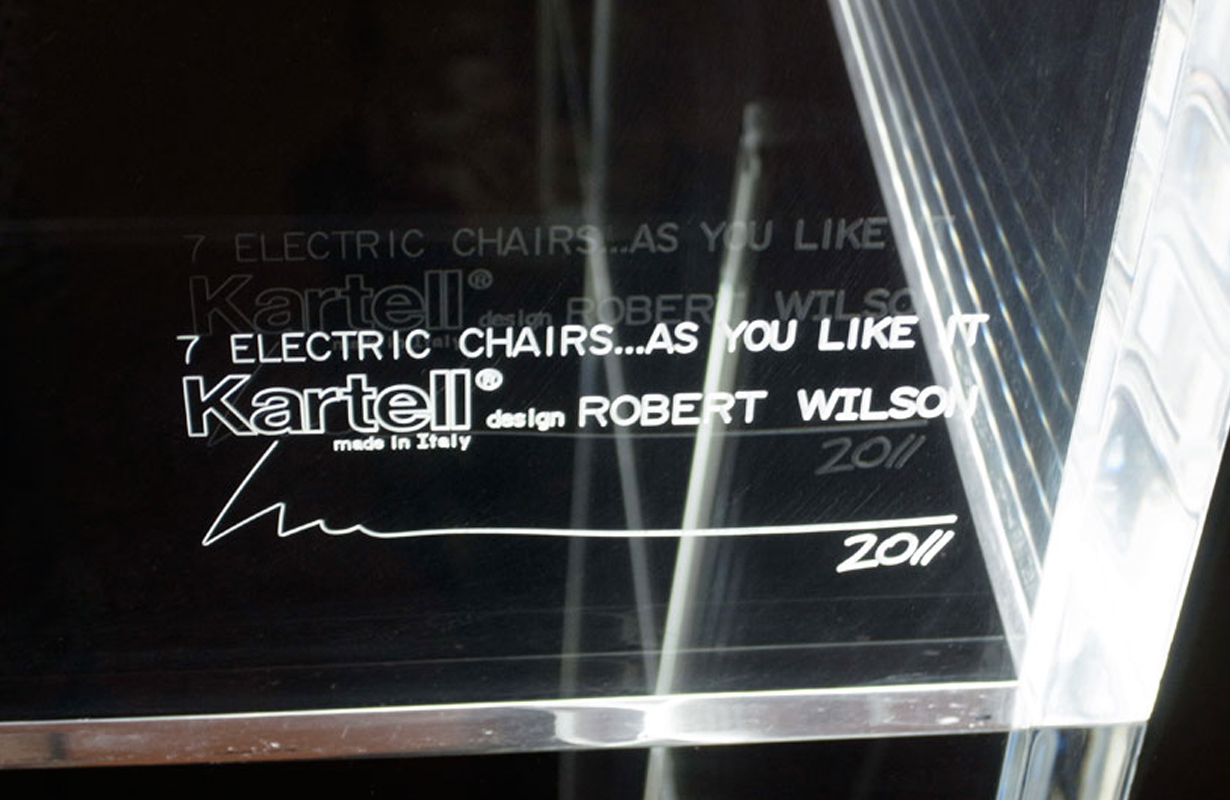 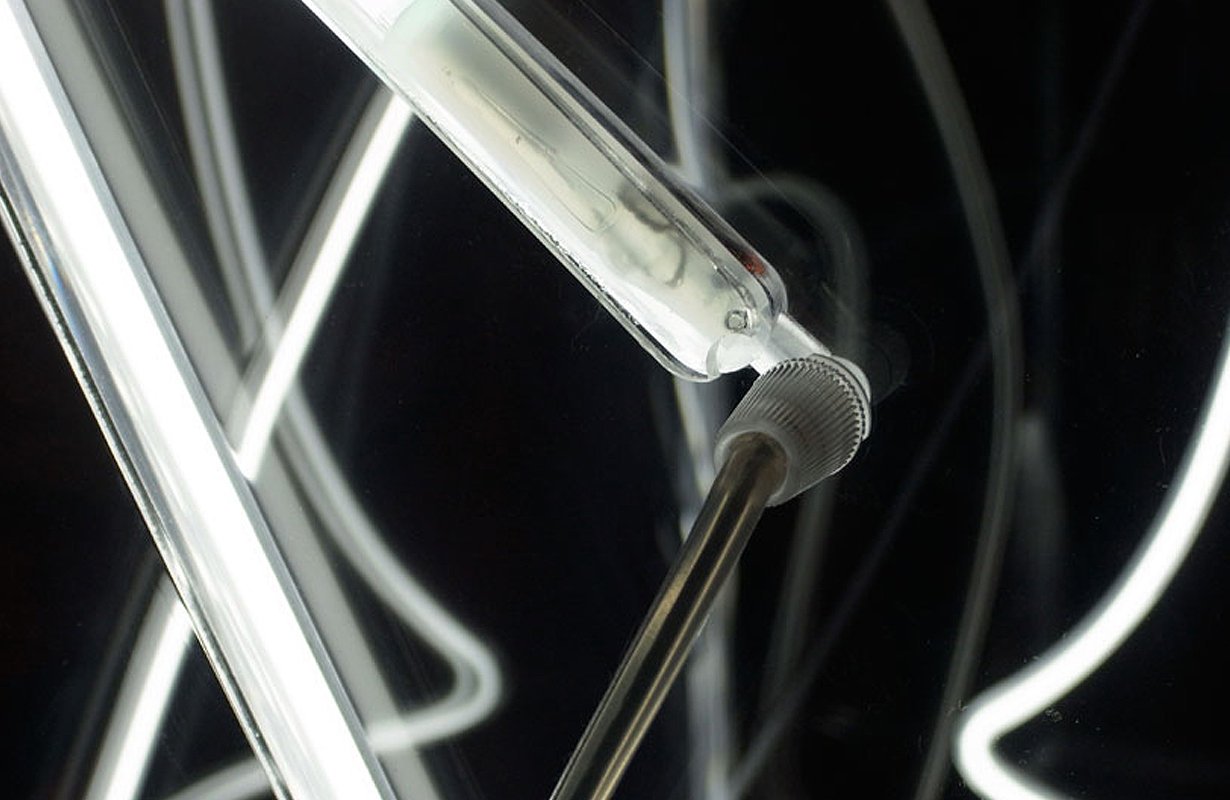 IF YOU OWN AN IPAD, YOU CAN EXPERIENCE BJORK’S NEW ALBUM, ‘BIOPHILIA’ AS AN AUDIOVISUAL INTERACTIVE PROGRAM. DIFFERENT SONGS CAN BE MANIPULATED AND TWEAKED BY YOUR OWN INTERACTION WITH THE SCREEN. YOU GOT TO HAND IT TO HER, SHE REALLY KNOWS HOW TO STEP UP HER GAME AND CONTINUE TO BE TECHNOLOGICALLY AND MUSICALLY RELEVANT…SCREW LADY GAGA. 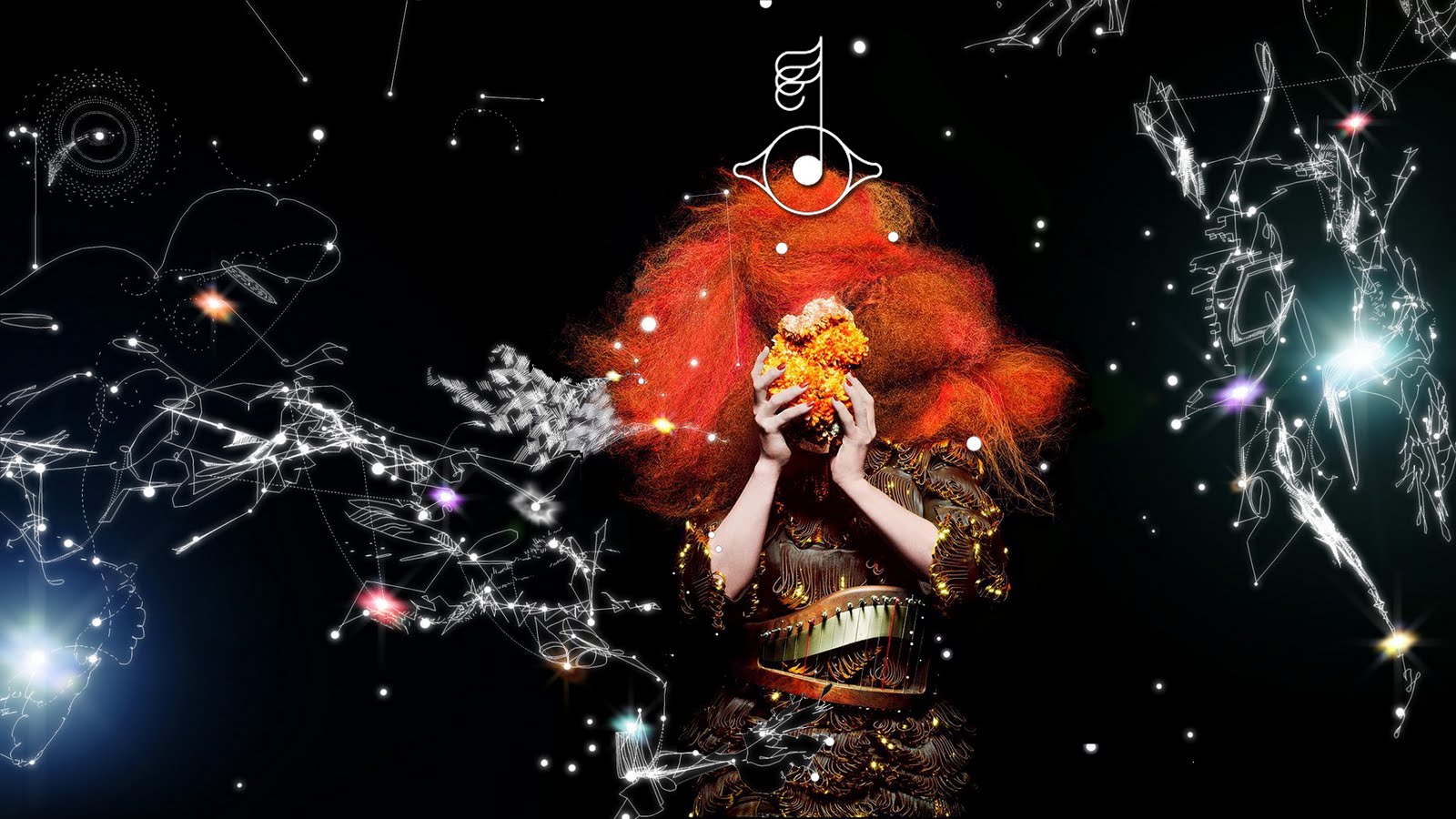 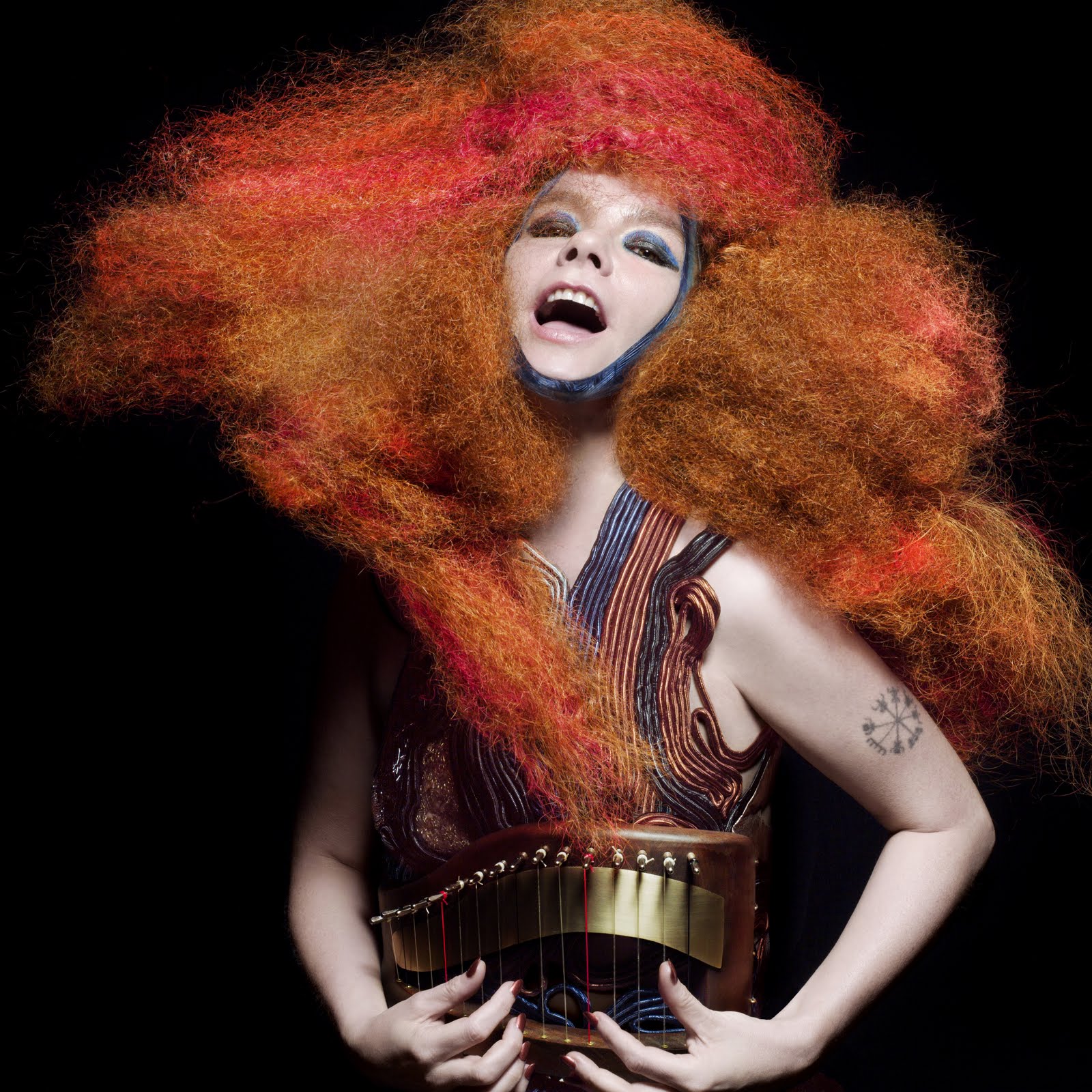 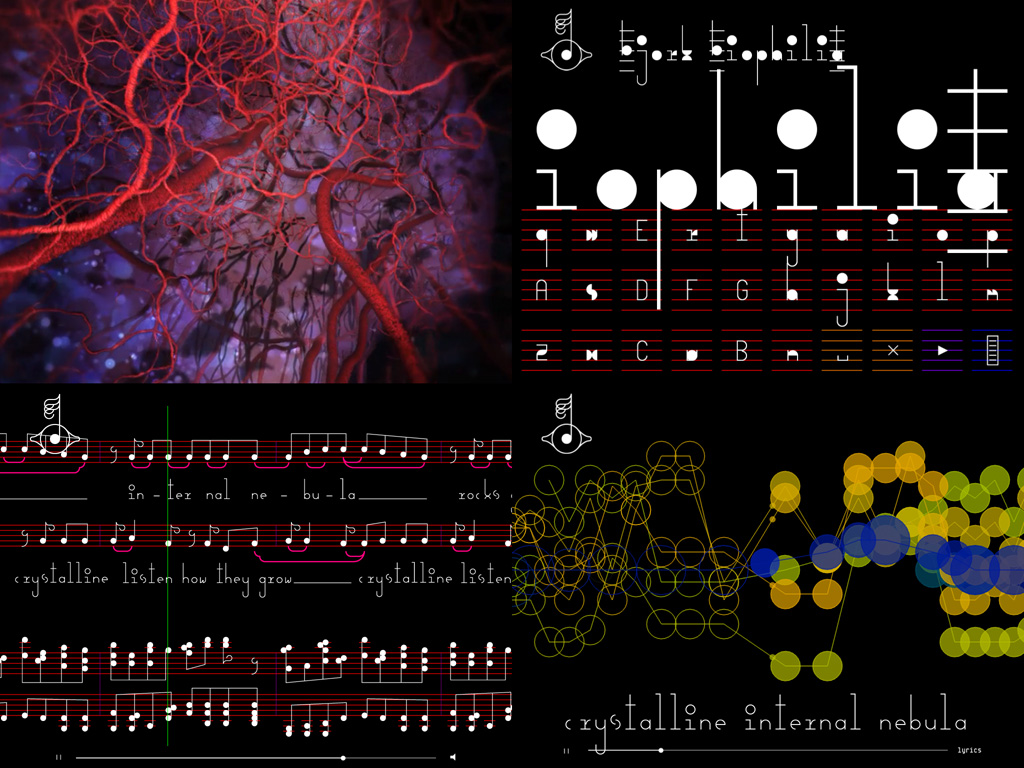 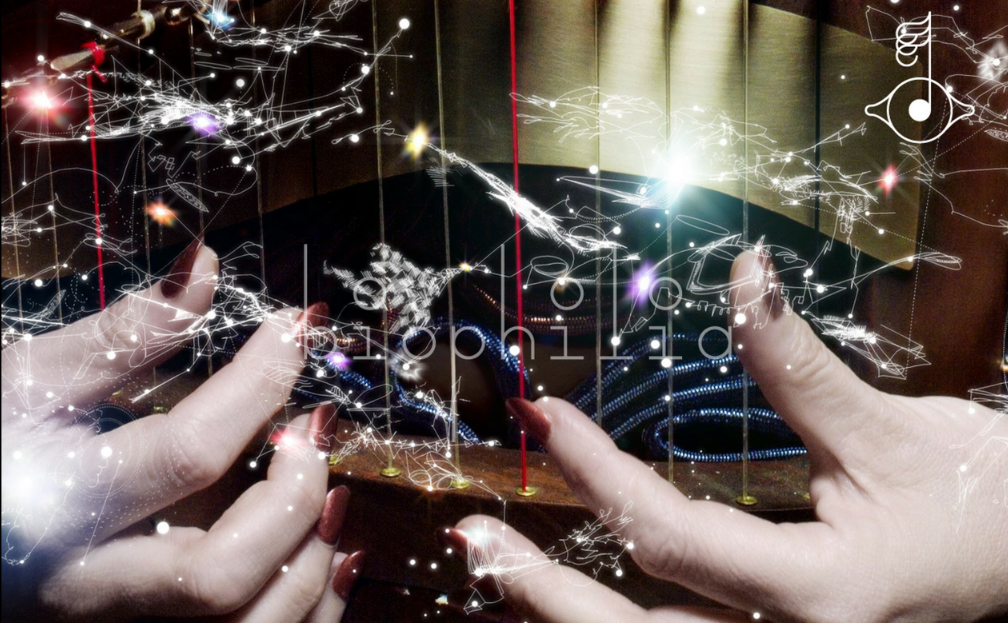 The result can be seen bellow, in store now….. 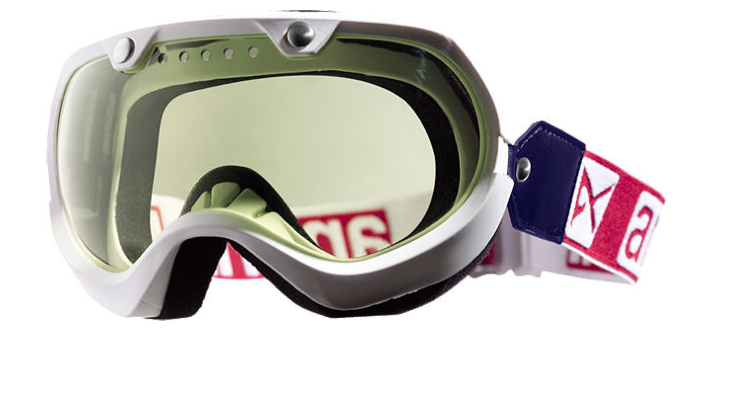 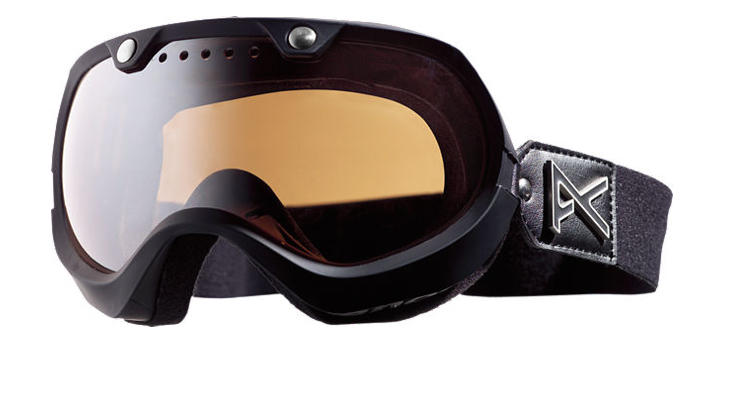 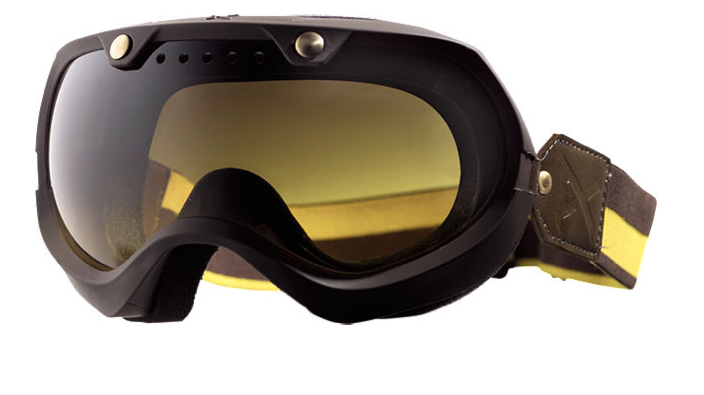 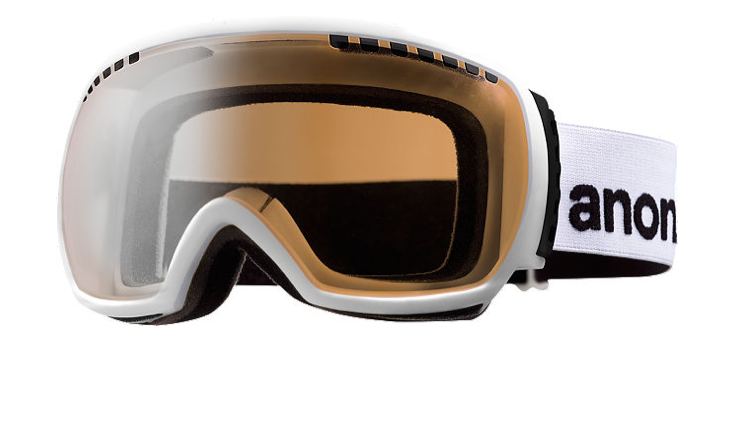 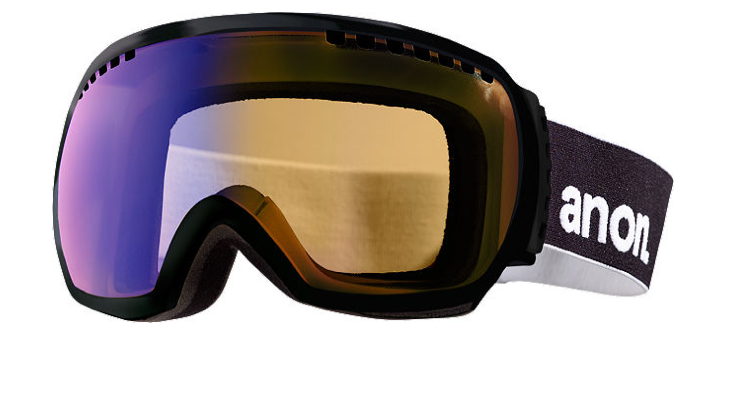 God Speed Marco. You will be terribly missed but never forgotten. 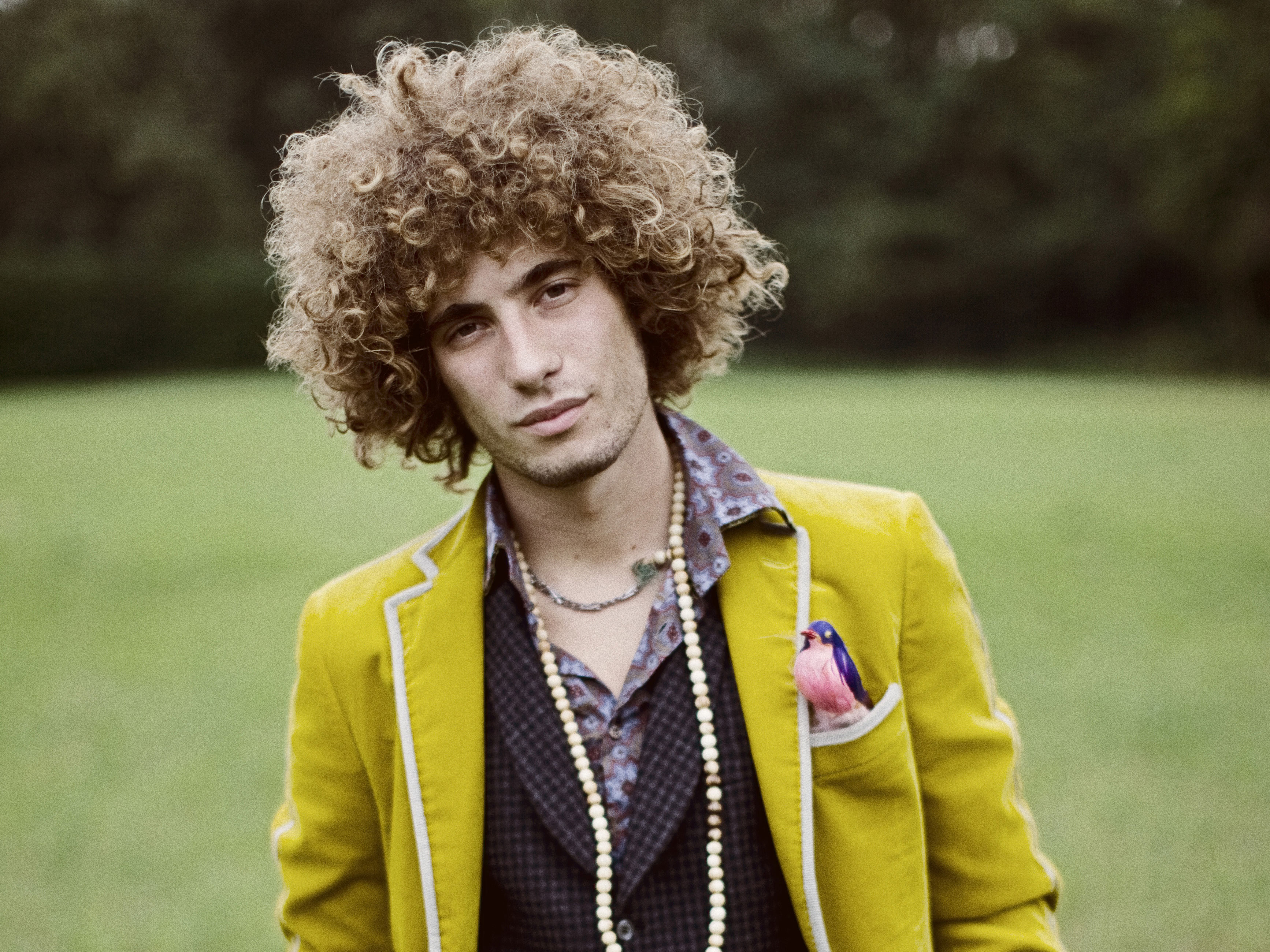 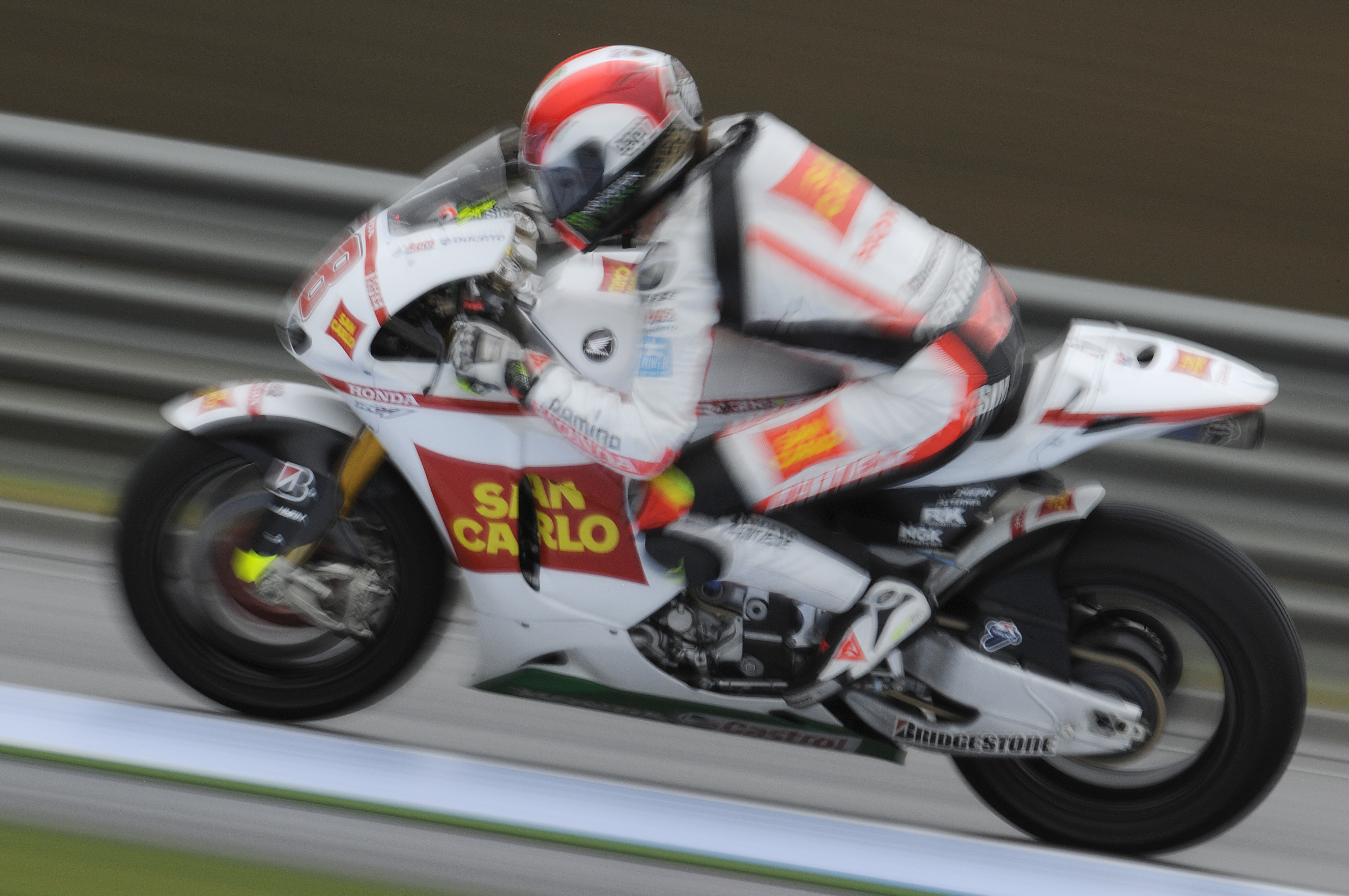