Hottie with a body, Kate Upton wears Skullcandy’s Aviator headphones – a new take on a classic designed by yours truly, Mage Design. 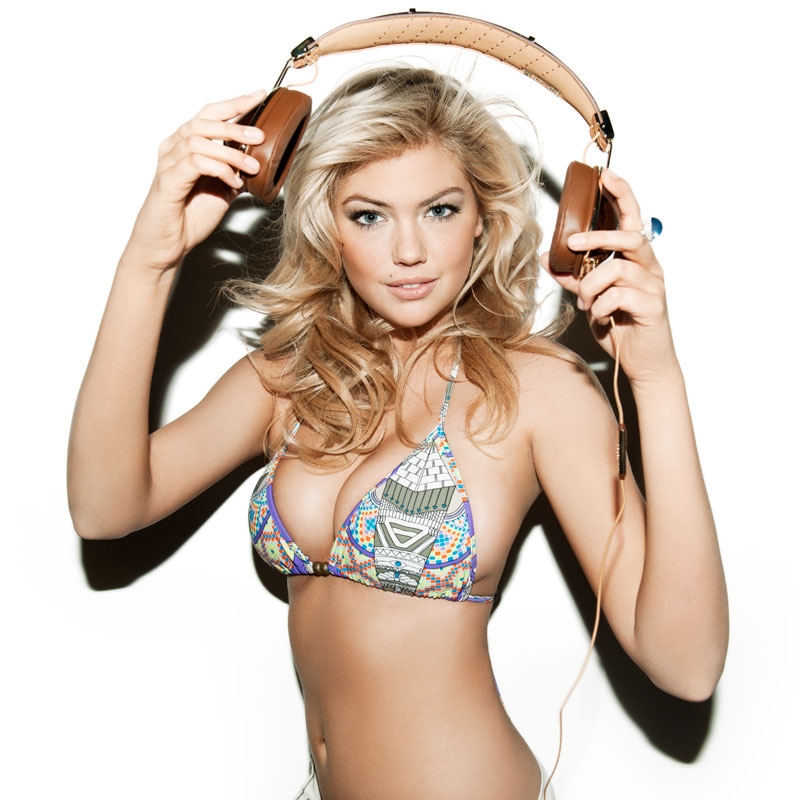 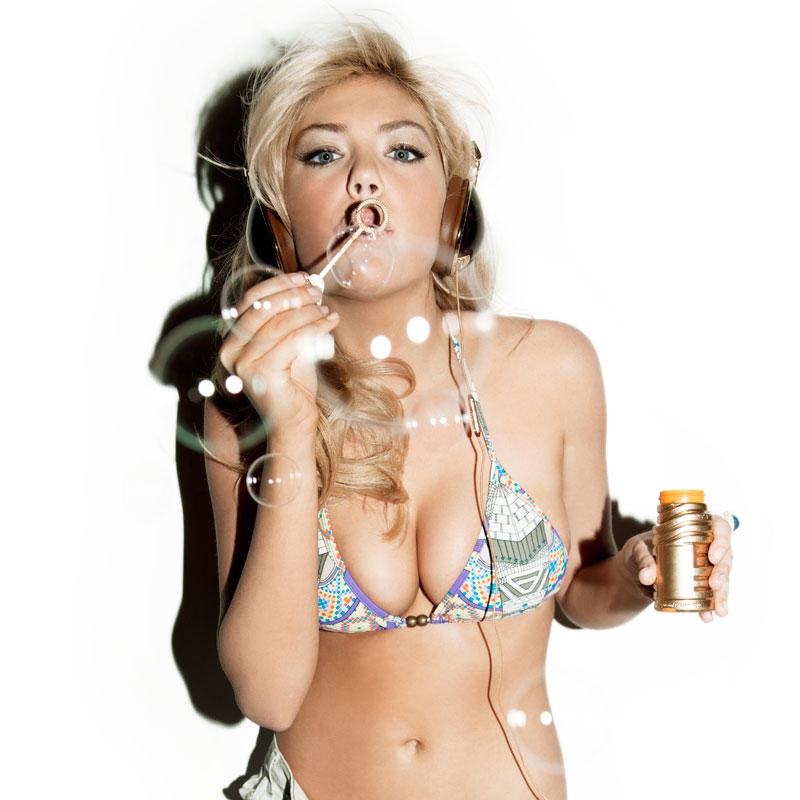 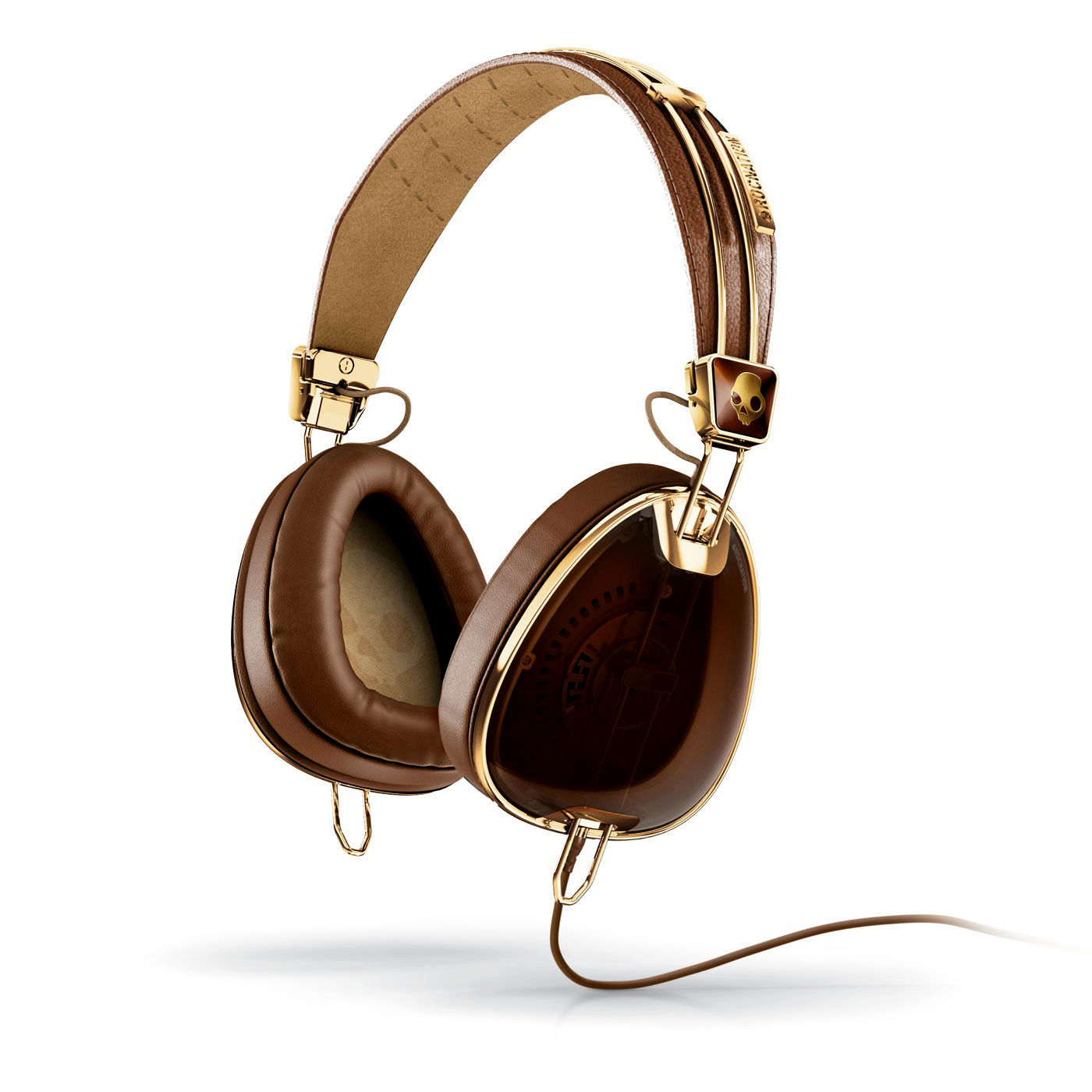 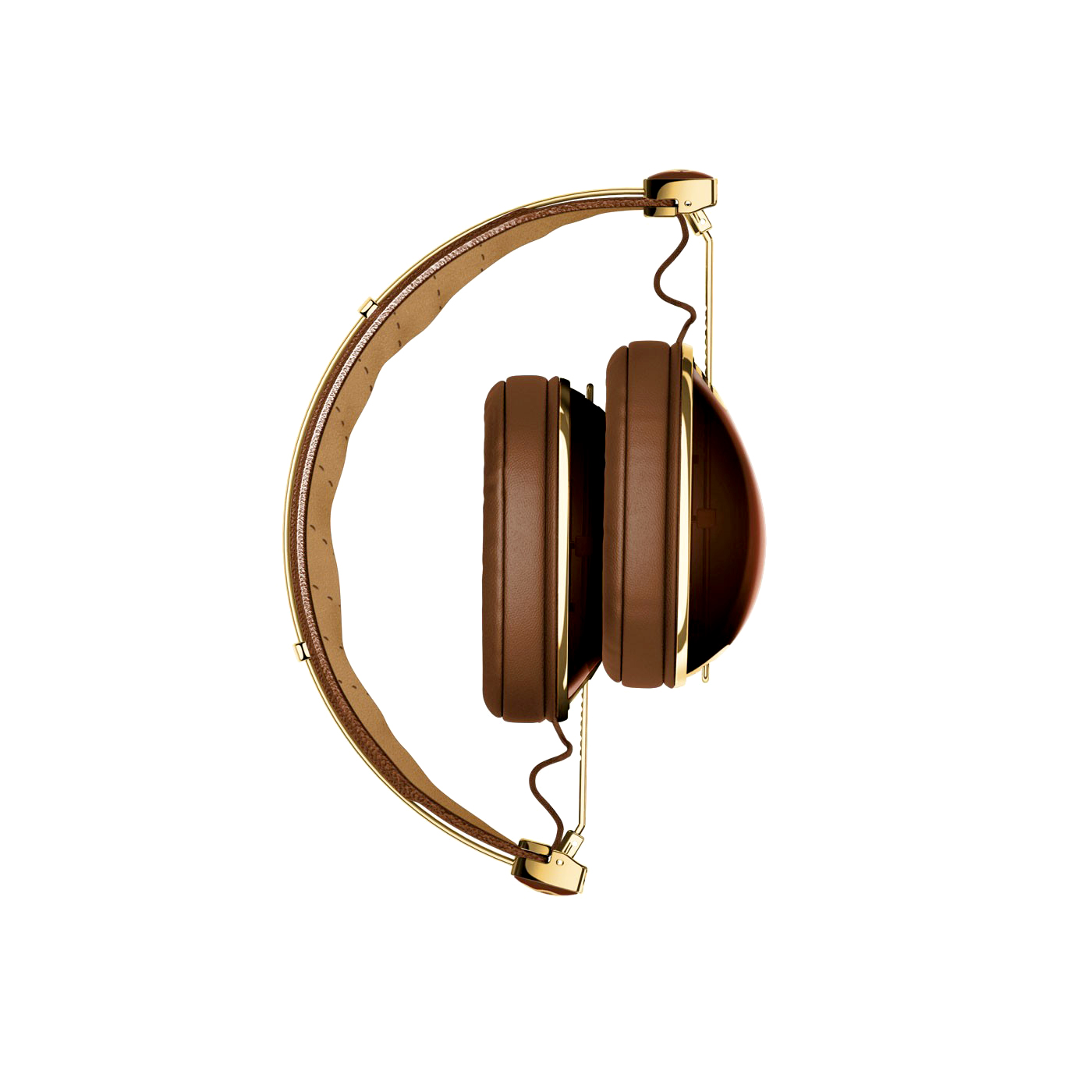 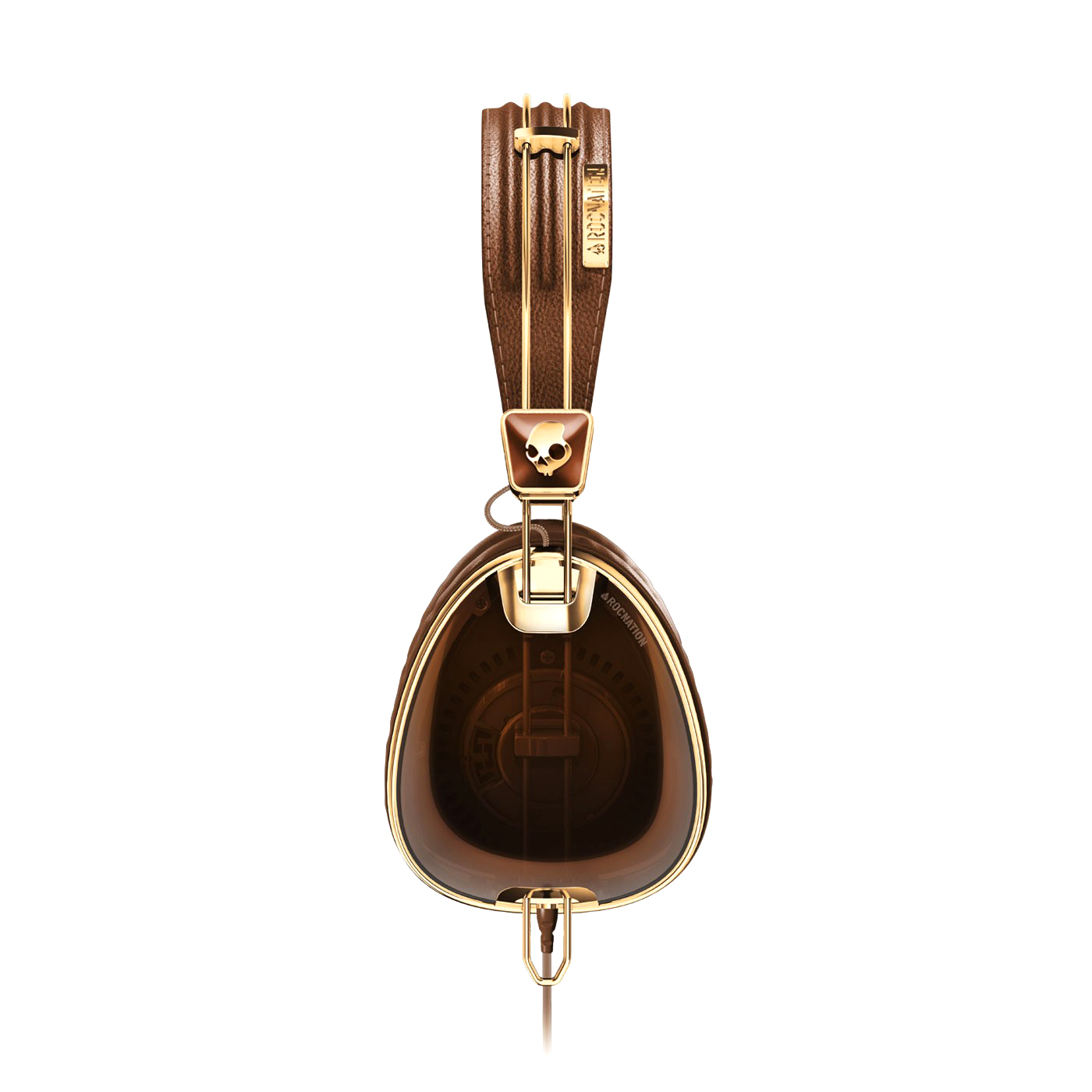 I MOVED ON TO THE BAD BOY from Gordon von Steiner on Vimeo. 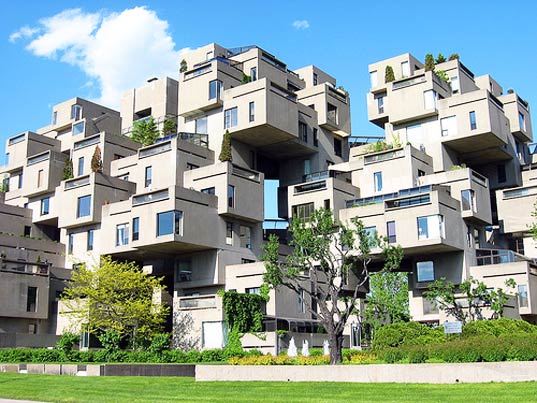 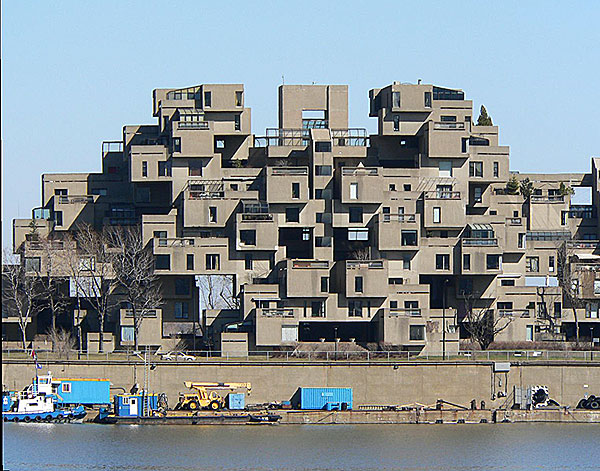 Habitat 67, or simply Habitat, is a model community and housing complex in Montreal, Canada designed by Israeli–Canadian architectMoshe Safdie. It was originally conceived as his master’s thesis in architecture at McGill University and then built as a pavilion for Expo 67, the World’s Fair held from April to October 1967. It is located at 2600 Avenue Pierre-Dupuy on the Marc-Drouin Quay next to the Saint Lawrence River.

Habitat 67 comprises 354 identical, prefabricated concrete forms arranged in various combinations, reaching up to 12 storeys in height. Together these units create 148 residences of varying sizes and configurations, each formed from between one to eight linked concrete units. The complex originally contained 158 apartments, but several apartments have since been joined to create larger units, reducing the total number. Each unit is connected to at least one private terrace, which can range from approximately 225 to 1,000 square feet (20.9 to 93 m2) in size.

Through the words of Mohammed Ali, by Yasiin Bey (Mos Def), the art of Niels Meulaman Shoe, the eye of Stuart McIntyre, and the productive creation of Ogilvy, Paris, Louis Vuitton‘s New Campaign powers the art of collaboration. 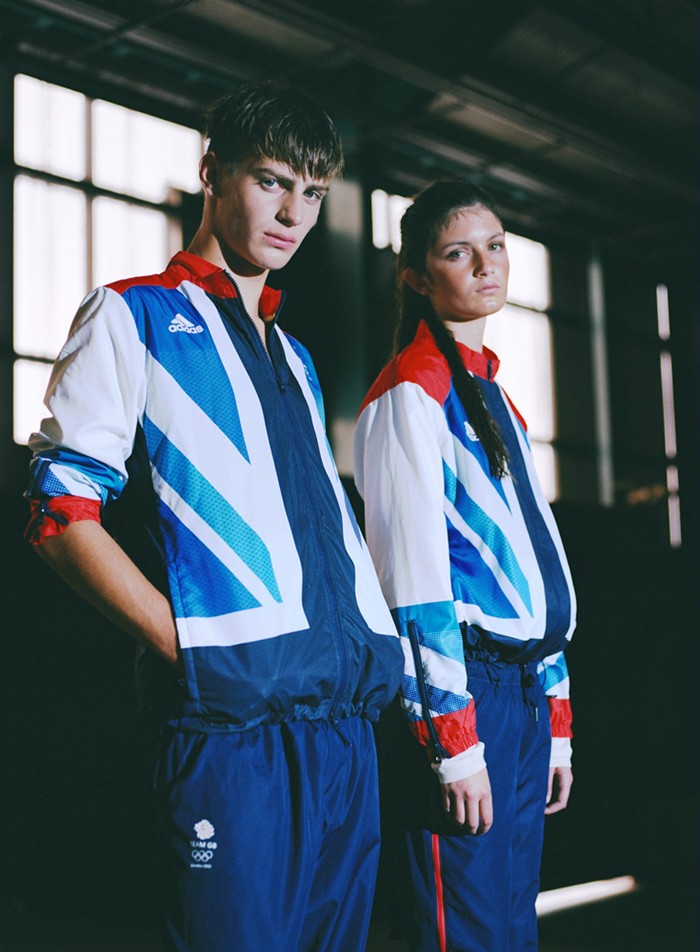 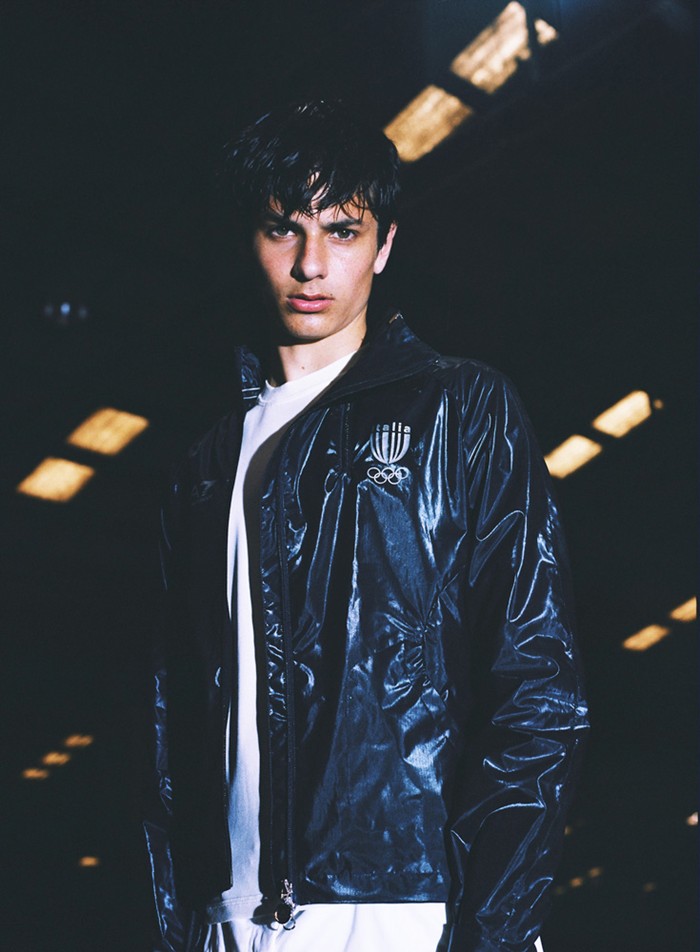 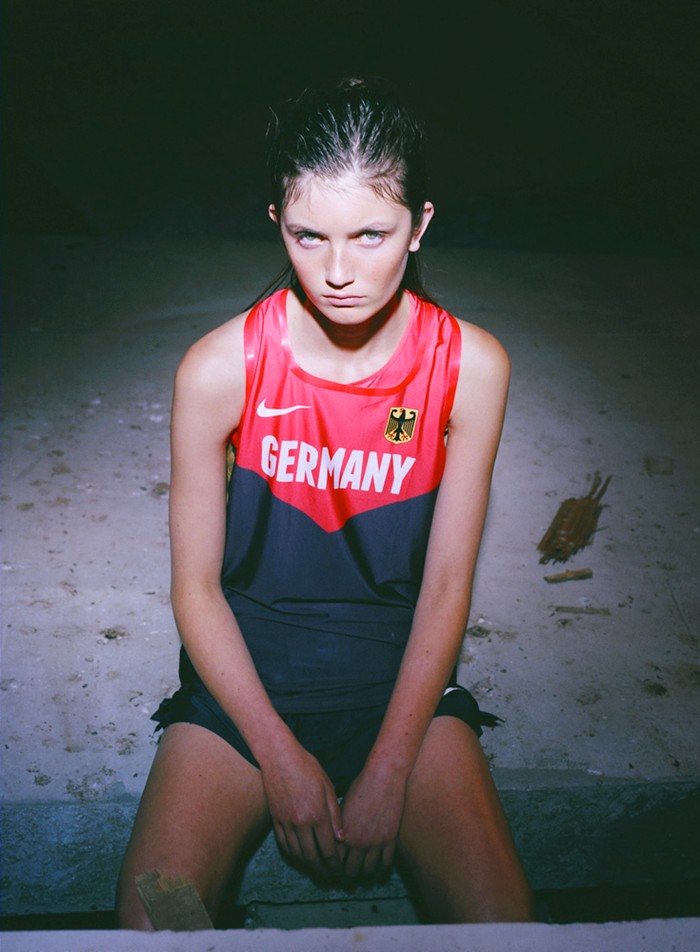 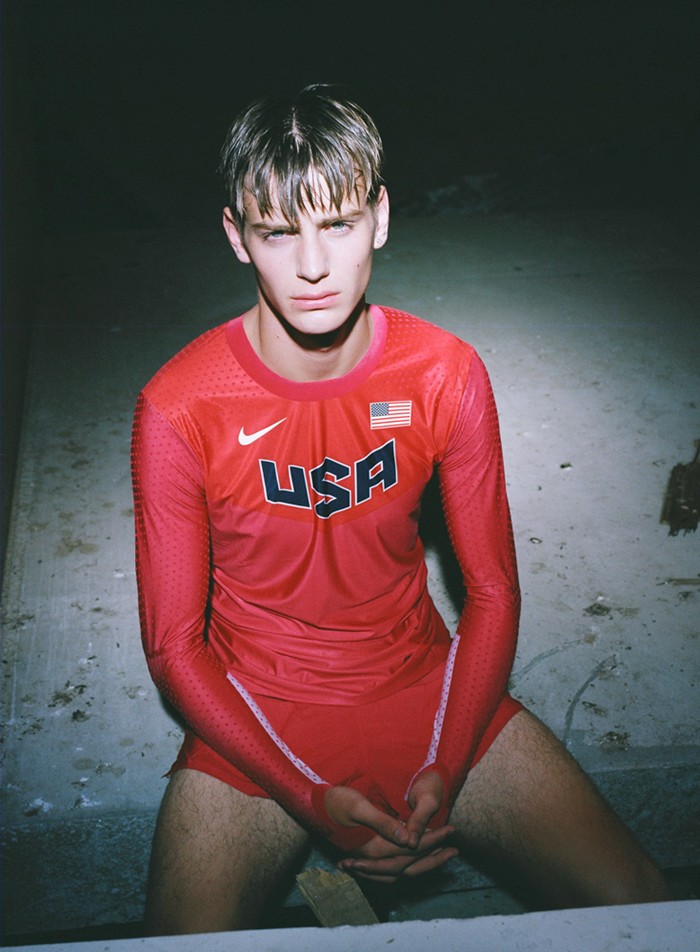 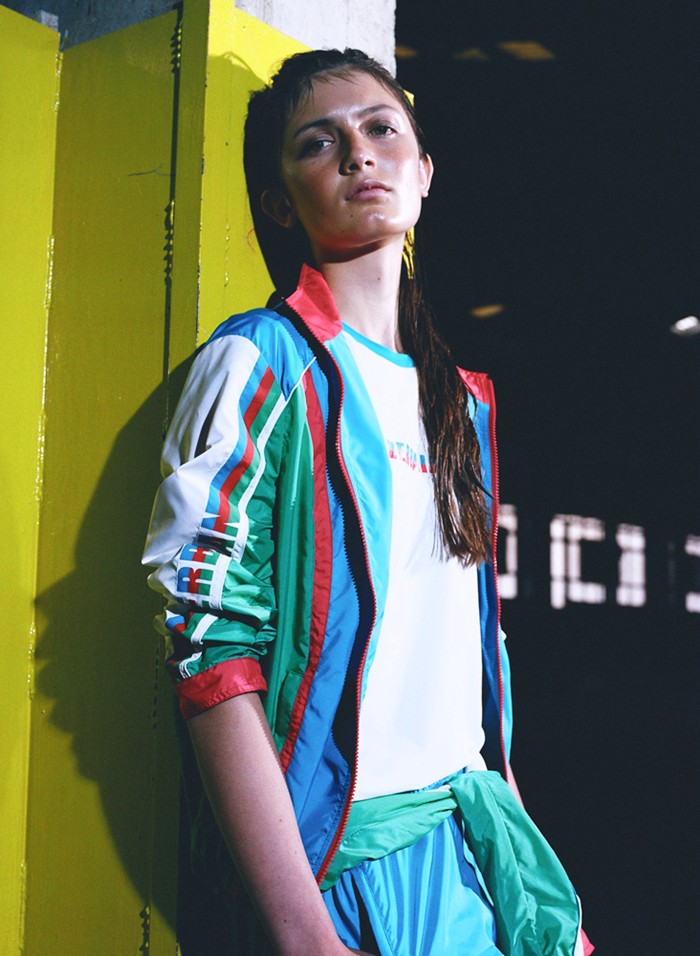 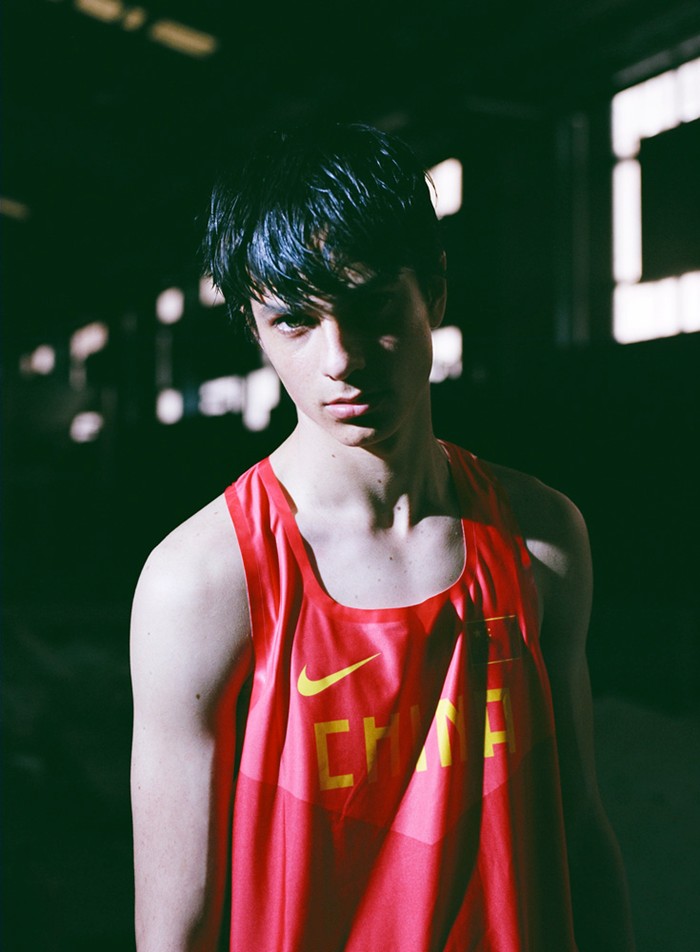 Our team hit the studio this week for IVI’s first lifestyle photo shoot, featuring product designed here at Mage. Keep an eye out for the collection launch next month at Agenda or follow them on instagram (@ivivision) for more behind the scenes shots like the ones below… Thanks again to a great crew!! 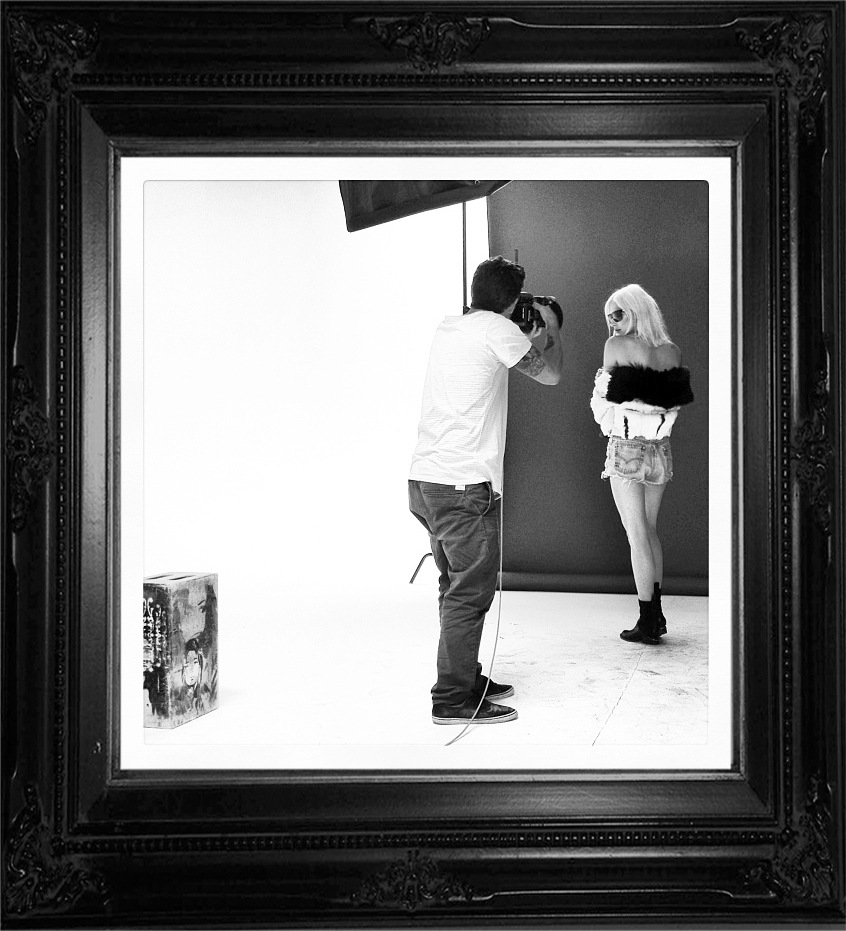 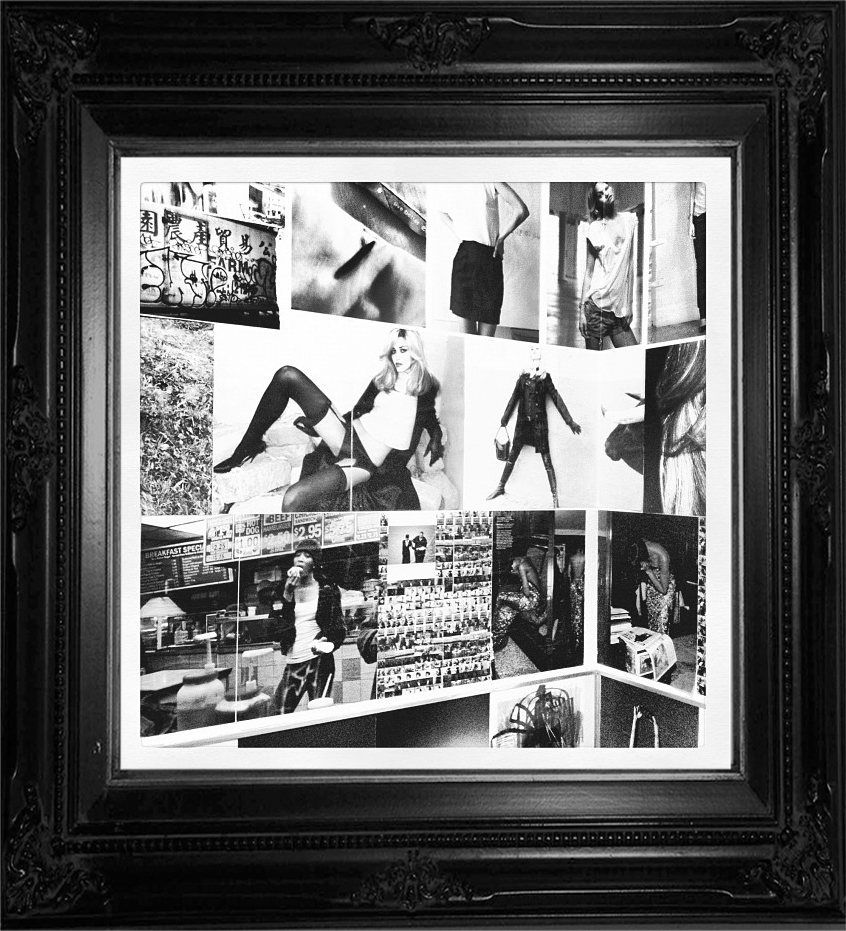 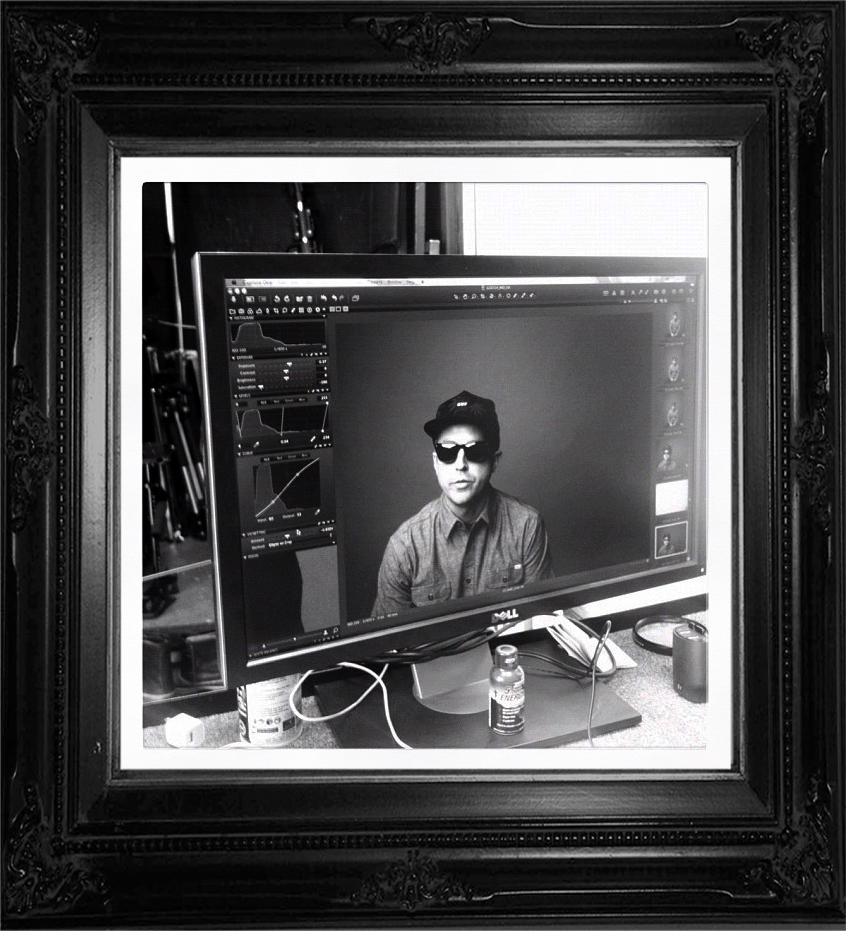 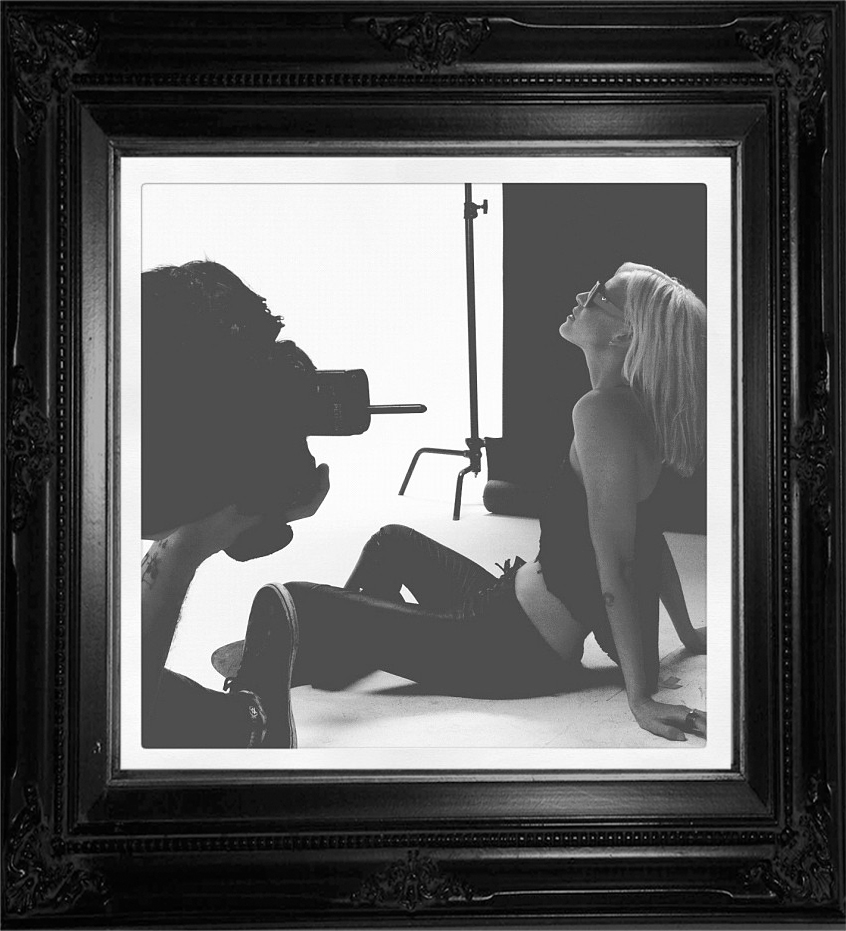 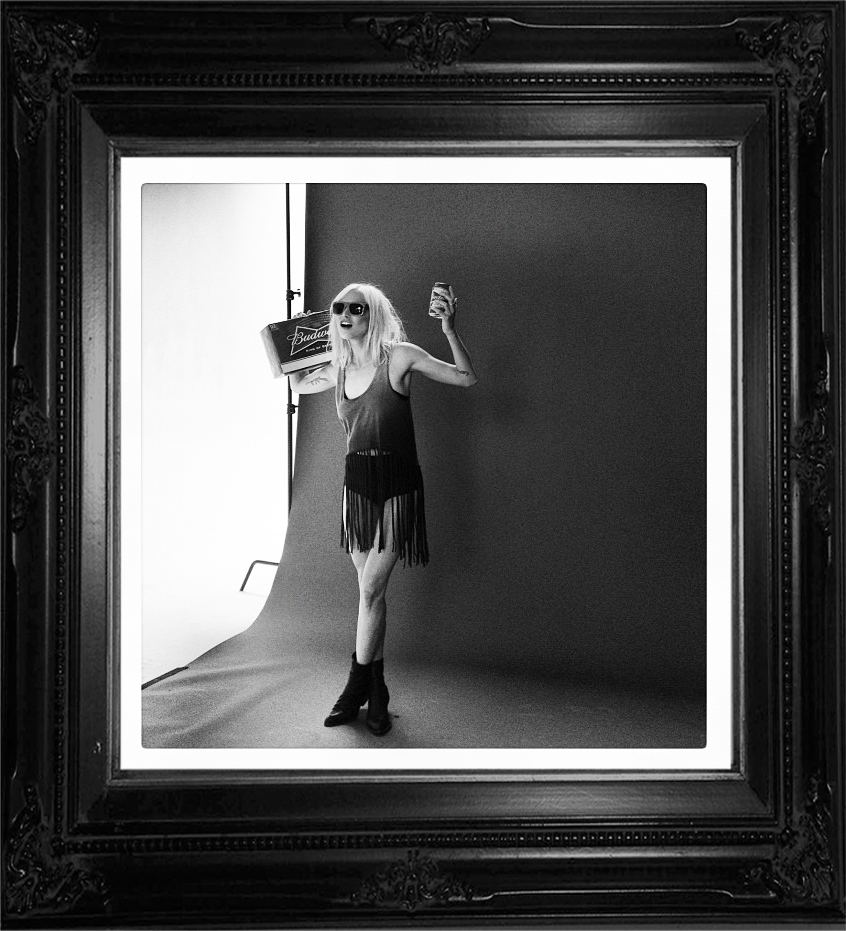 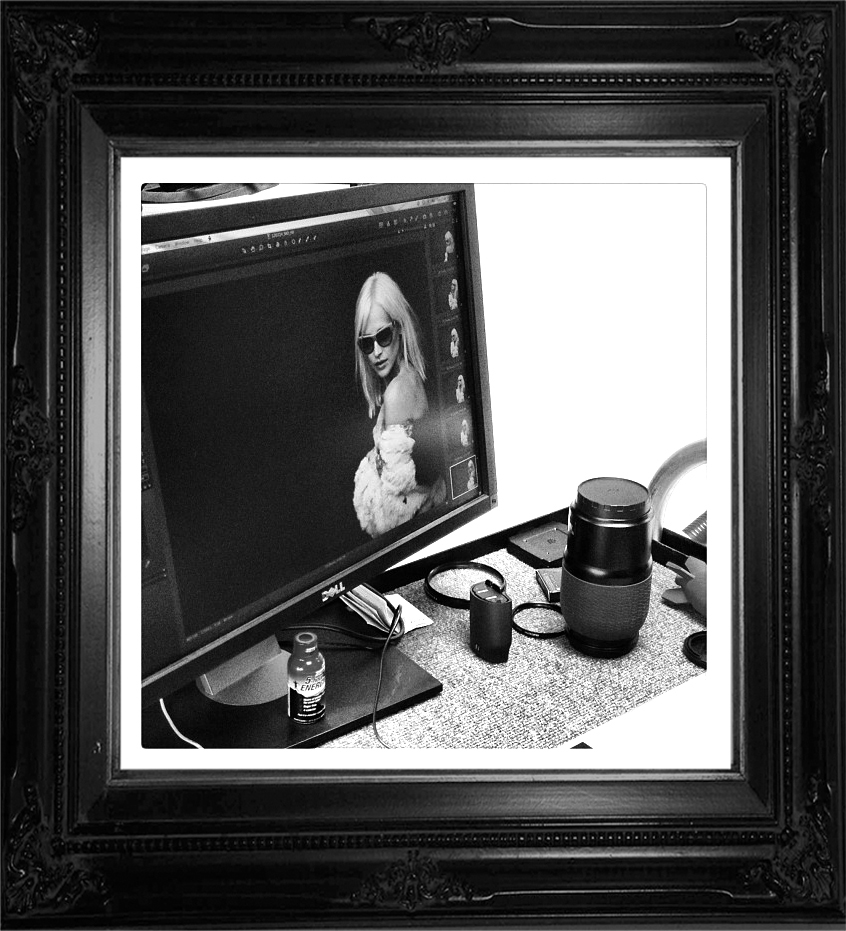 Mage Design created three new backpack styles for Burton’s 2012 “District Series”, including the “Bruce”, “Traction” and “Profanity”. These key designs were designed with on an off mountain expeditions in mind, therefore allocating for laptop, camera and fleece-lined sunglass/goggles compartments. 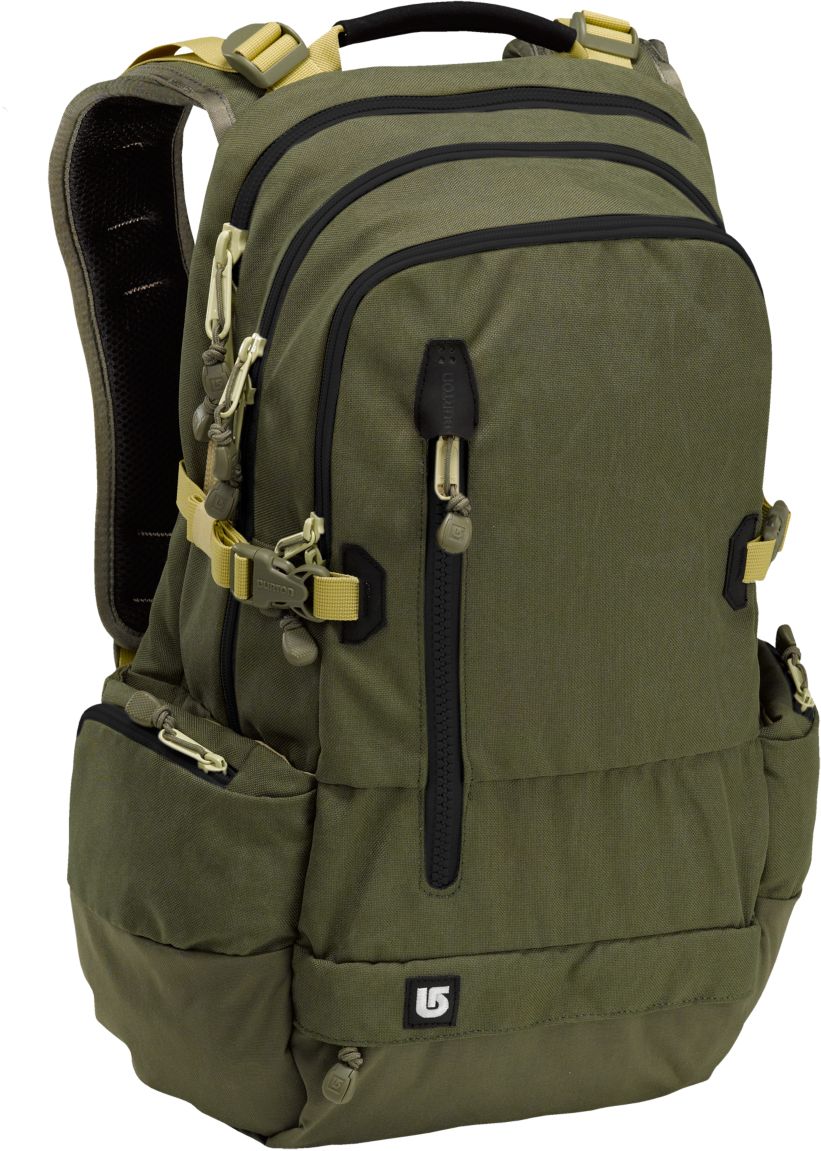 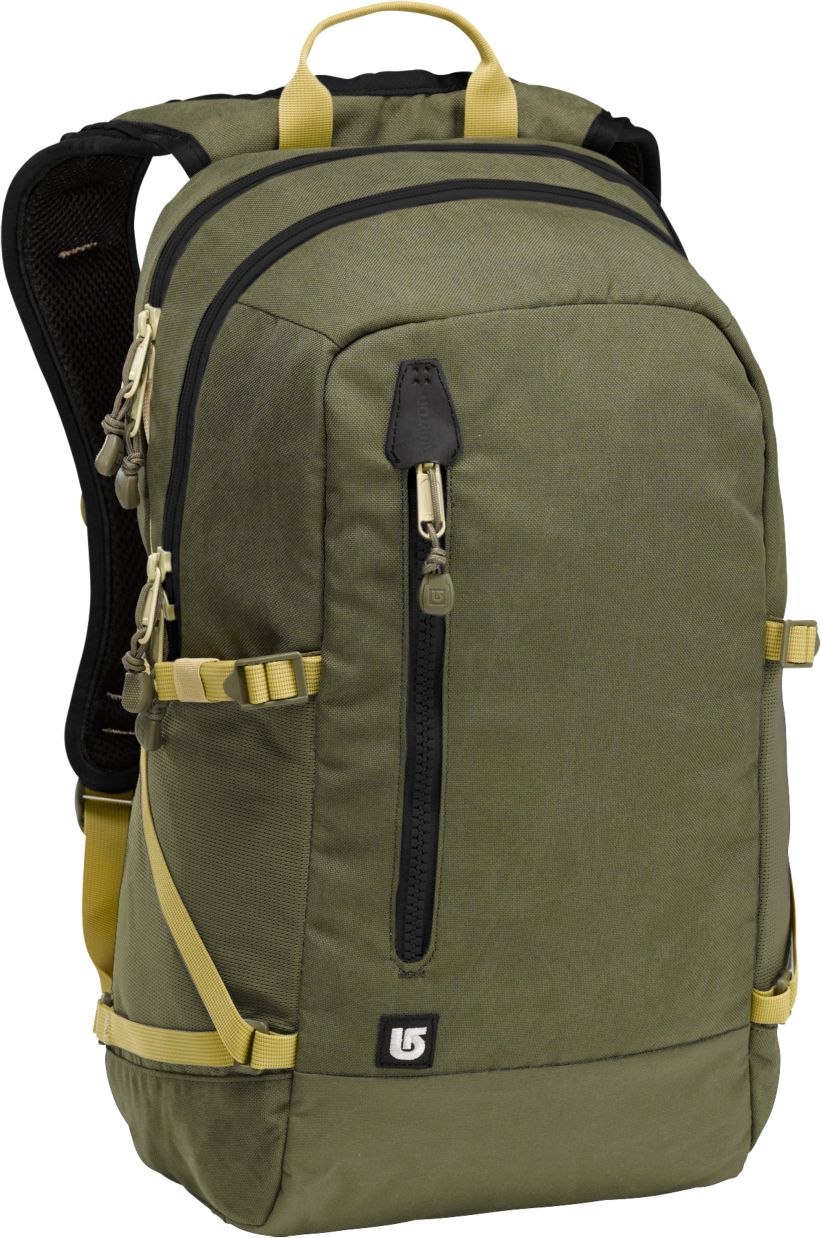 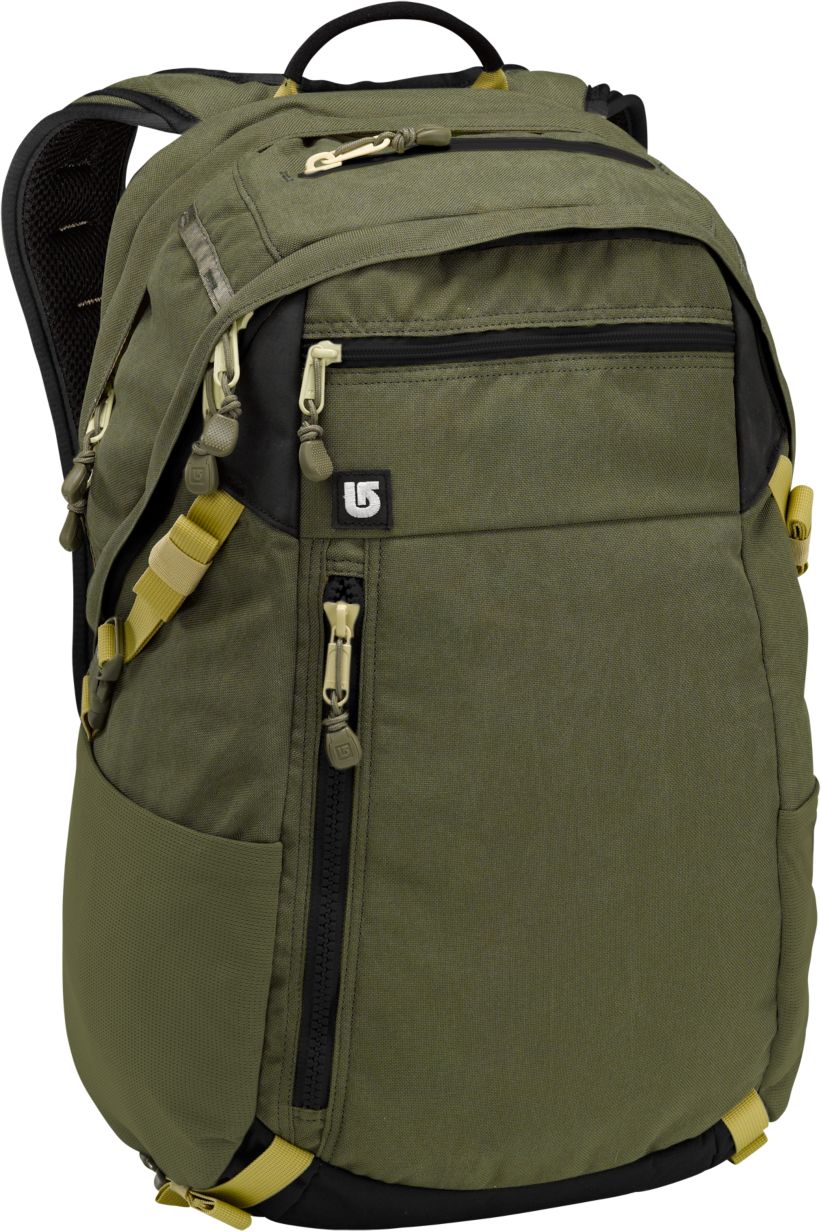 Intrigued by change in people overtime, Photographer, Irina Werning, gave photo albums a twist by recreating past photographs with the same people and location. I’m inspired to do the same with my album!

THE 2012 OLYMPICS COMMENCE IN 3 DAYS AND 23 HOURS AND BANKSY HAS ALREADY MADE AN APPEARANCE, SEEING AS HOW IT’S ALL GOING DOWN IN HIS HOMETOWN. THIS COMES AS A SURPRISE (OR NOT A SURPRISE?) AS LONDON IS CRACKING DOWN ON STREET ART PERTAINING TO THE OLYMPICS. CHECK OUT PAST STREET VANDALISM TARGETING THE OLYMPICS… 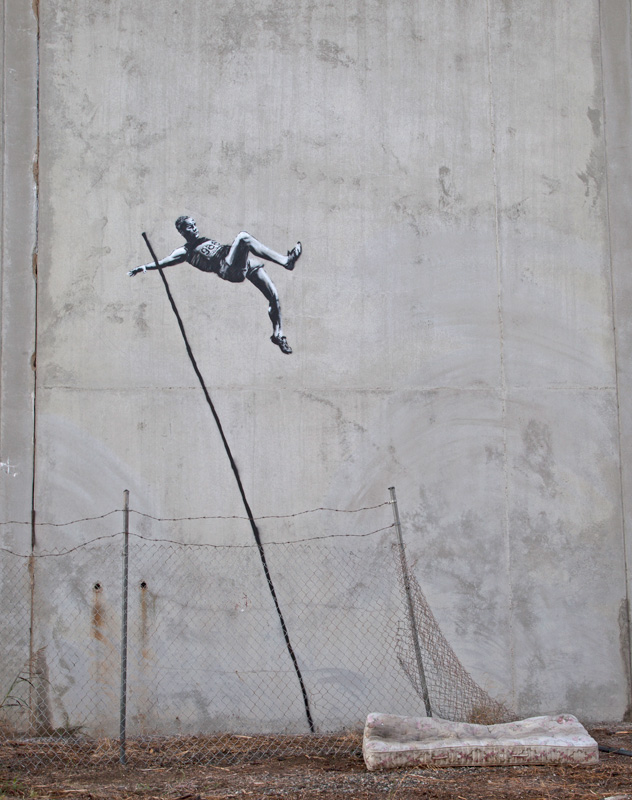 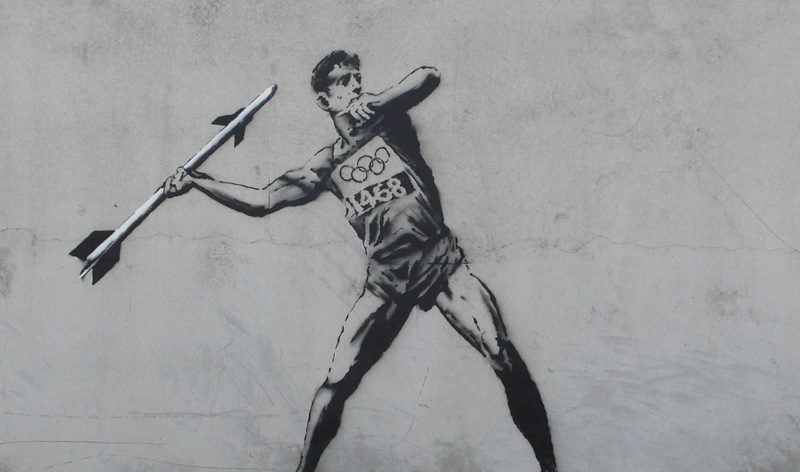 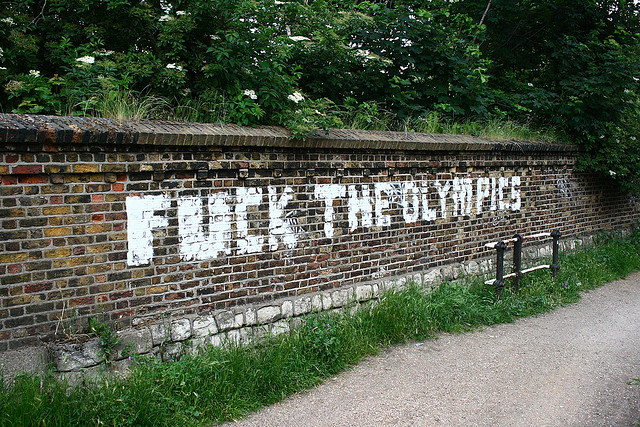 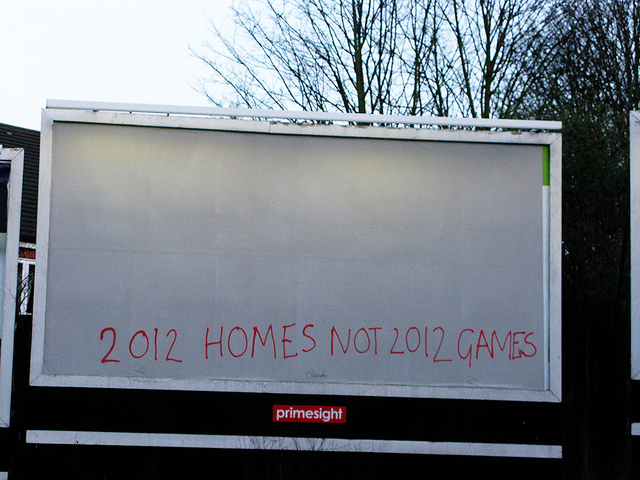 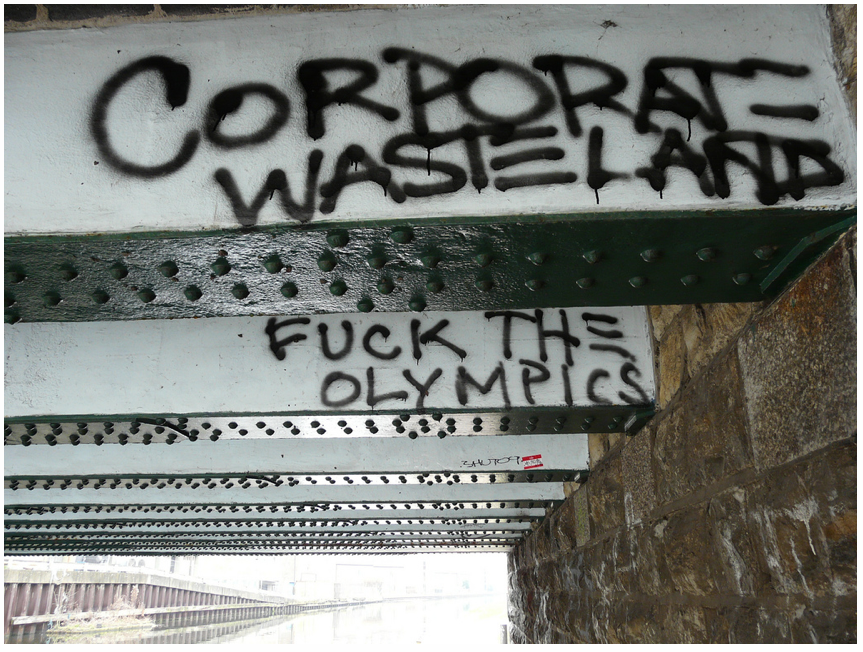