HBTV: Depth of Speed – British Mania from HBTV on Vimeo.

Ferrari’s new assembly line may have just turned Henry Ford over in his grave. 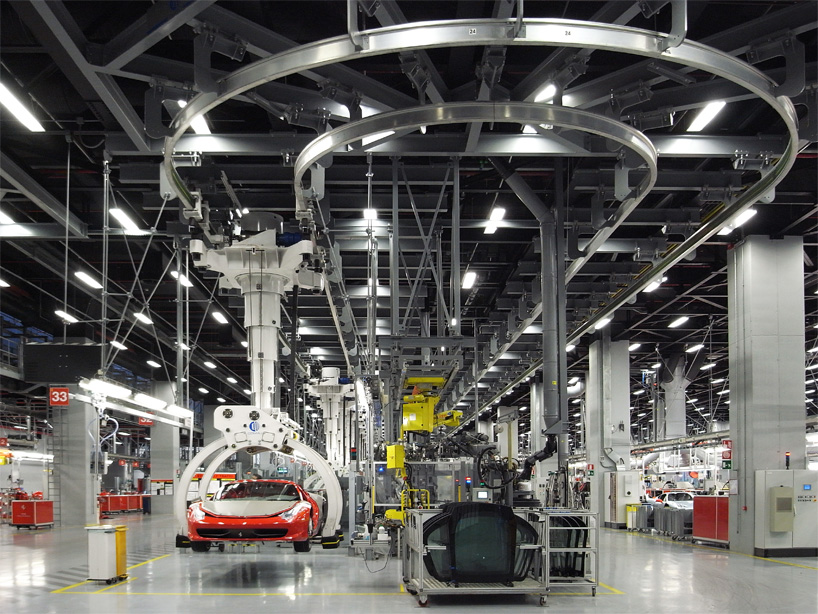 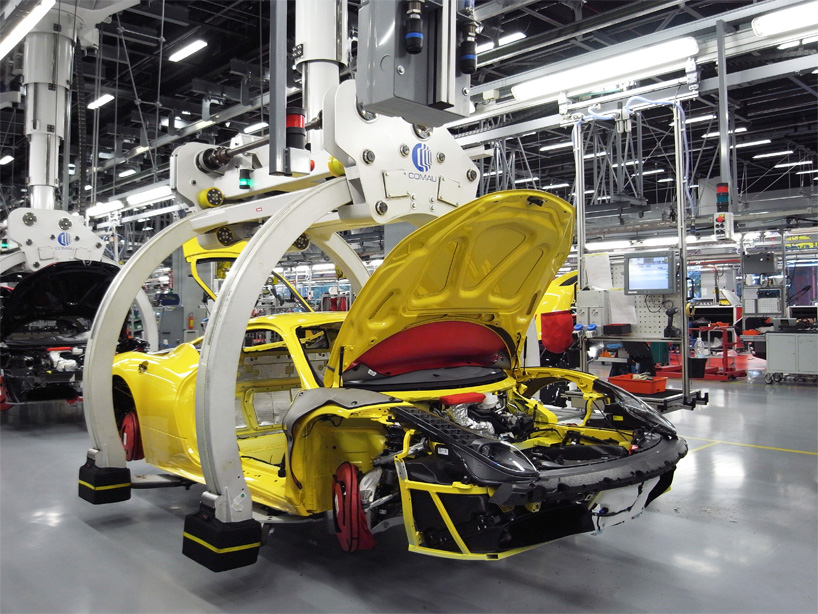 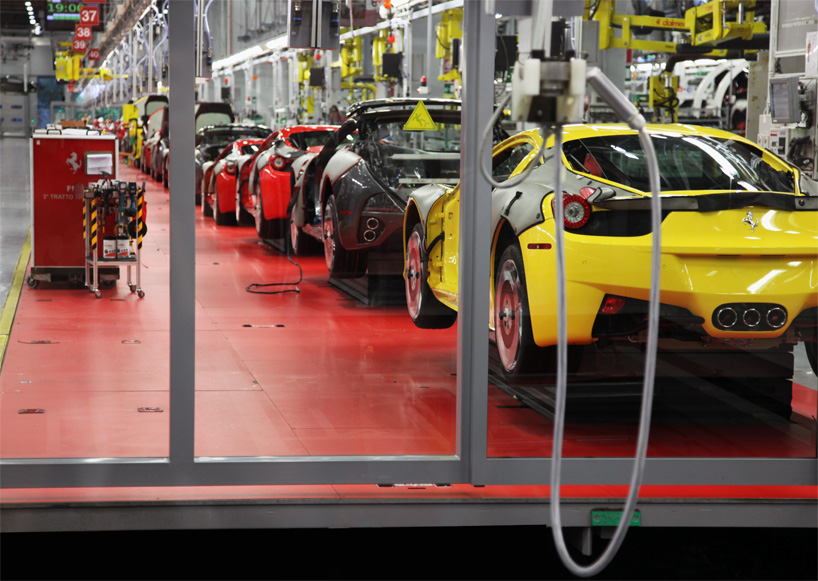 END_OF_DOCUMENT_TOKEN_TO_BE_REPLACED

As we speak my dad and my mum are traveling down from Norway through Sweden, Denmark, Germany, Netherlands and Belgium for the 19th annual International “Amis de la 2CV”, in Paris. They are racing down in their 1986 2CV6 Special to try to make it to the 5 day event from July 26th to 31st.

I thought this would be a good opportunity to showcase Citroën’s biggest success story the 2CV, designed by the legendary Flaminio Bertoni.  Originally developed in the 1930s, most of the 250 prototype 2CVs were destroyed before Wold War II – with the exception of three, which were hidden to stop them falling into enemy hands. The fourth was stored by Michelin. The now iconic model was later unveiled to the public at the 1948 Salon in Paris and became one of the longest-running production cars ever conceived. Citroën produced more than five million examples of the car – including the Fourgonnette small van built on the same platform – during its 42-year run.

For the participants of the “Amis de la 2CV” they will travel down Champs-Élysées to Place de la Concord in Paris, then the trip continues on to Selbris in Central France. It’s only 2 hours away from Paris by car, and hosts some of the famous Loire valley castles as Chambord, Chenonceau, Blois and Amboise. On a 60-hectare site, the four pre-war prototypes of the 2CV’s will be shown alongside all the privately owned 2CV’s of the 6000 registered participants.  (more info) 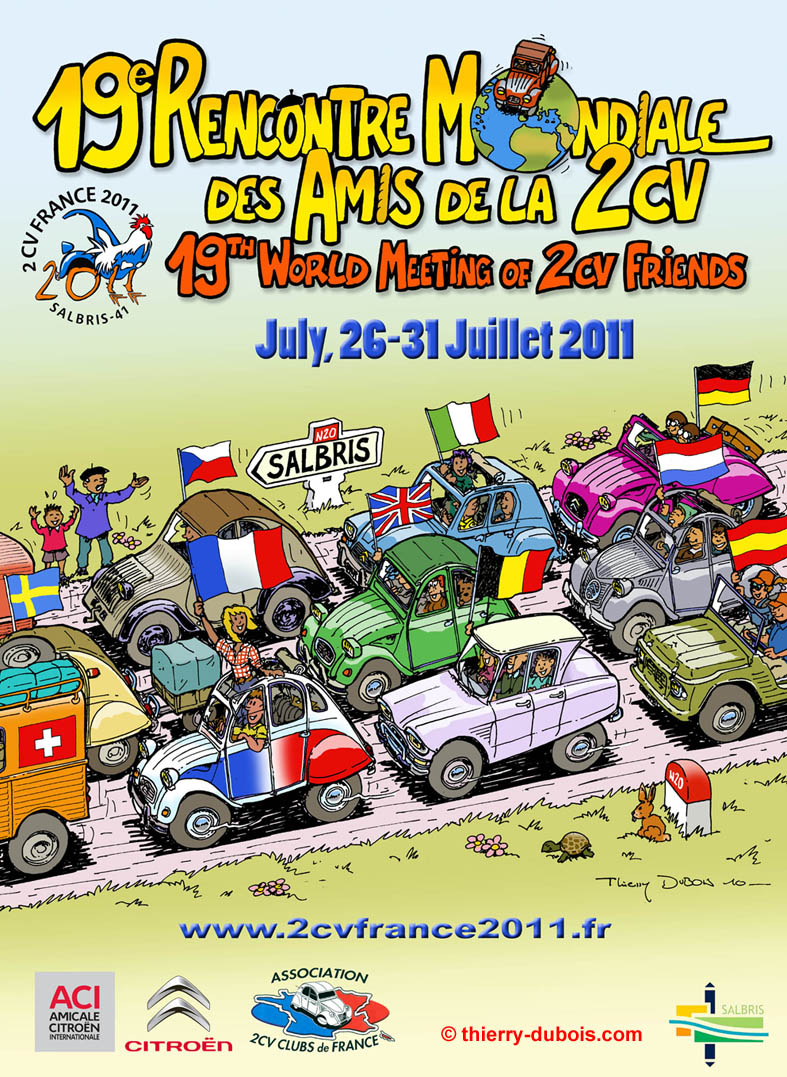 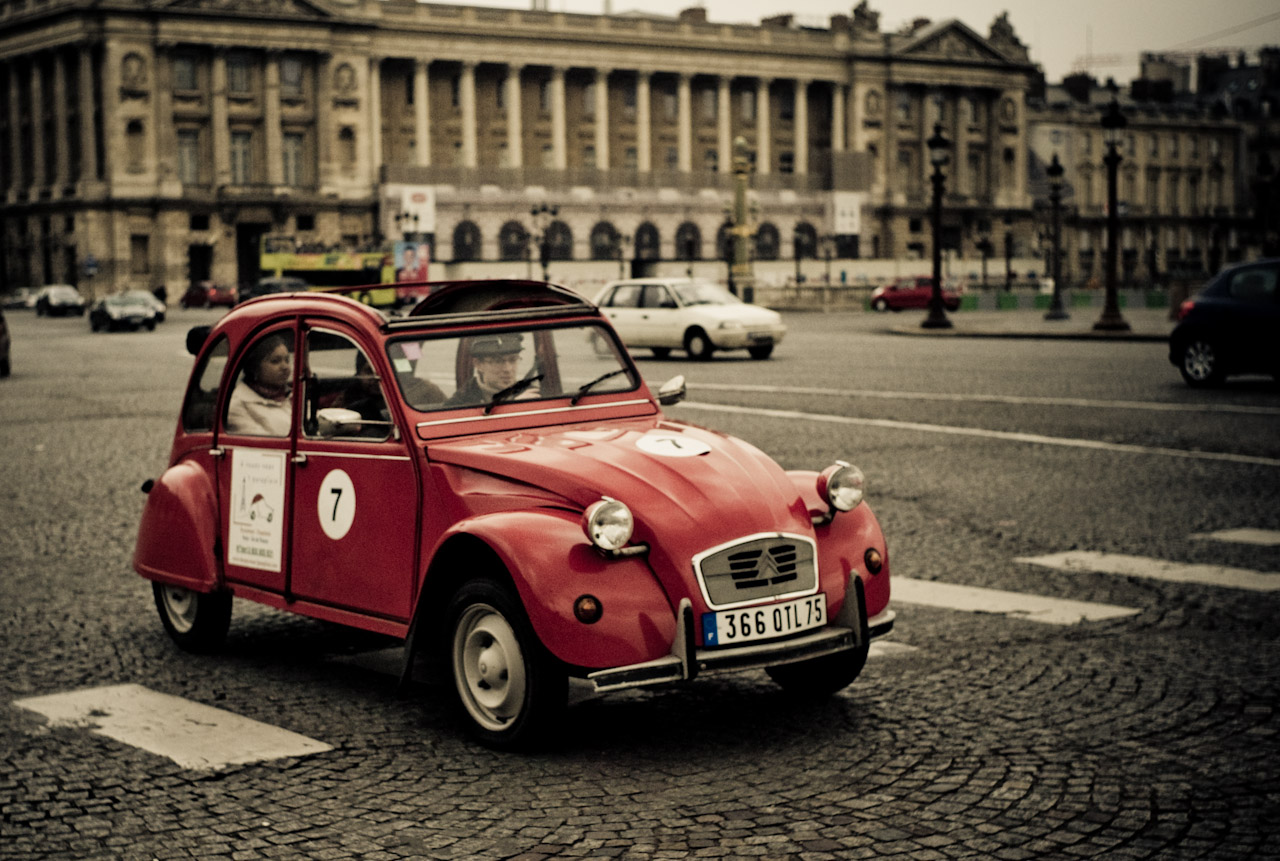 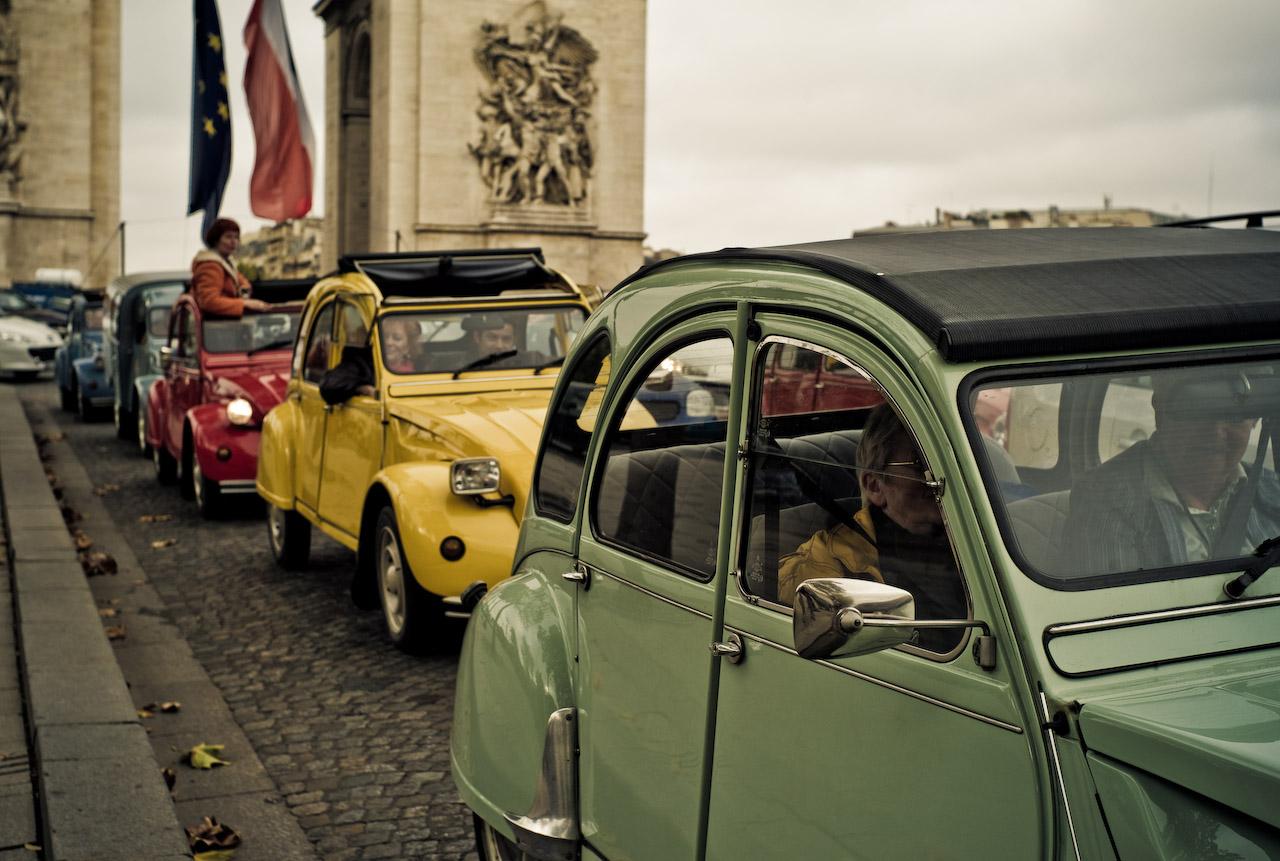 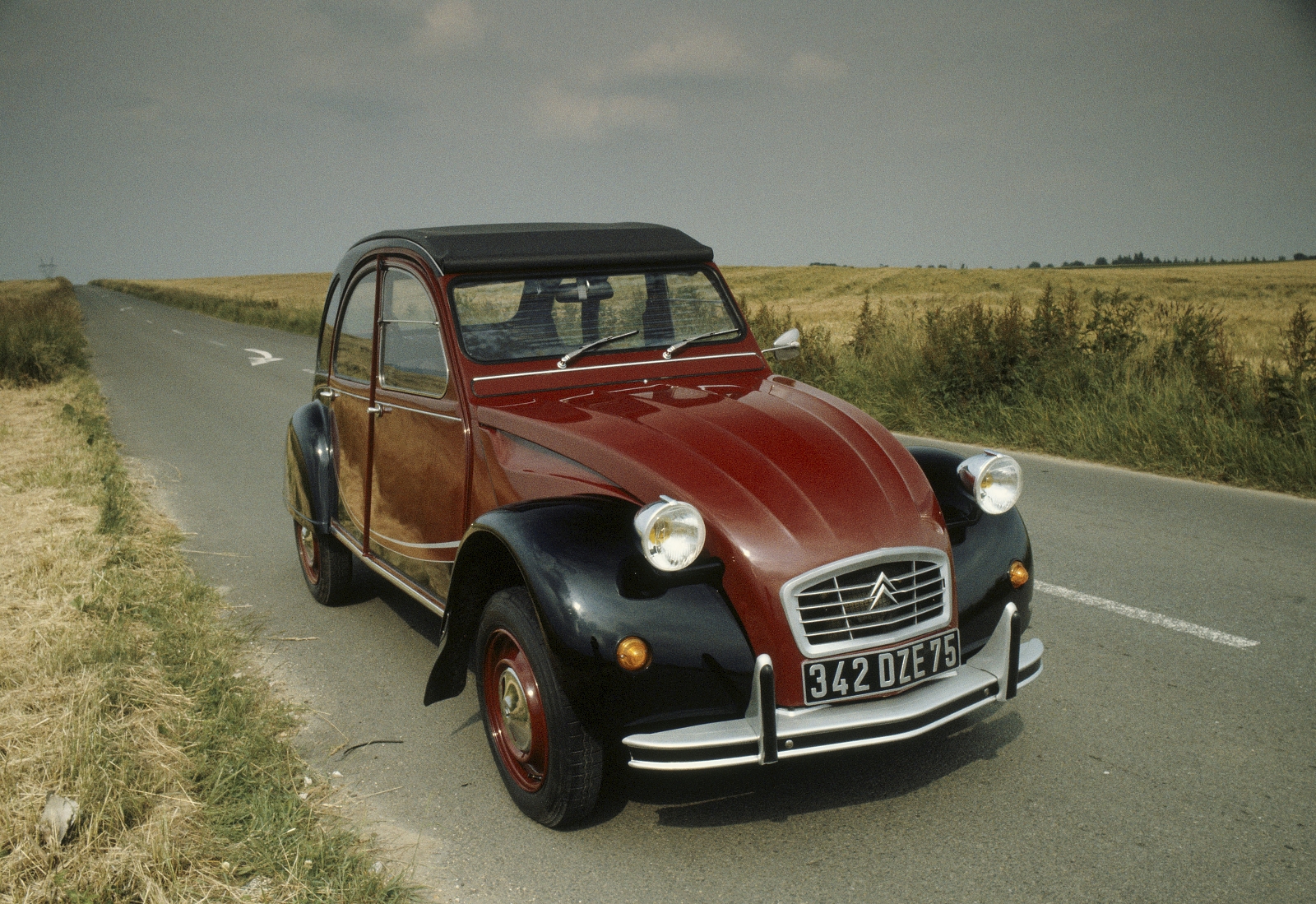 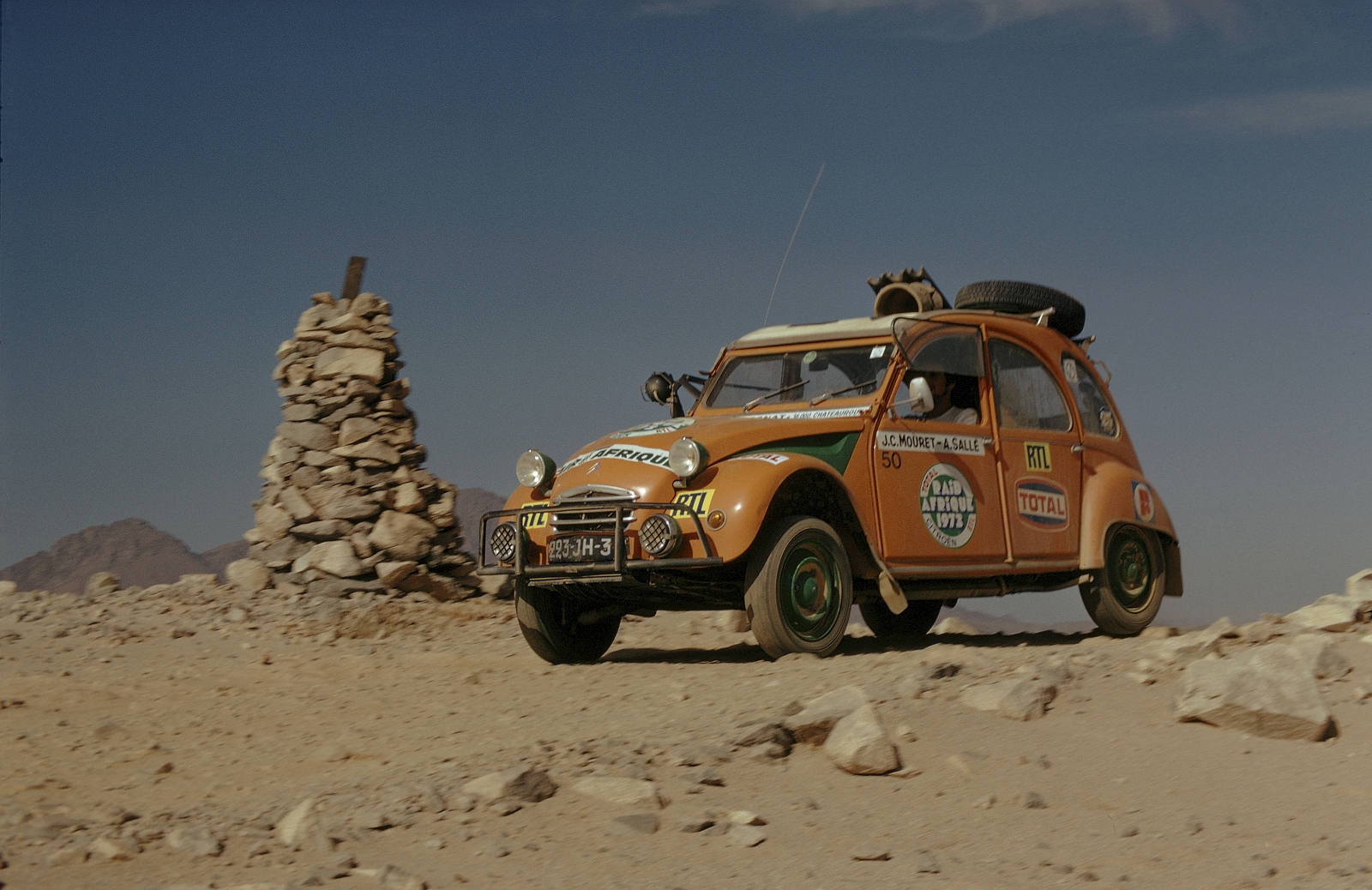 …and Audi knows it well.

A nice video from the annual Southsiders MC X Eastside ride meet in France. This year they headed out to “Le Lot” just outside Toulouse in the south west of France. The two Coste brothers Jerome and Dimitri showcased their work for the crowd. Dimitri with his captivating photos and Jerome with his Ruby helmet brand. It looked like a great day of just riding, drinking and hanging out with mates. For more photos visit Southsiders website

It’s time to get your ass down to the Born-Free Show, at Oak Canyon Ranch on June 25th. Their mission statement is on the money; “It is about the love of old motorcycles and like minded individuals having a good time enjoying each others company & these bikes of the past.It is also a family event,young and old a-like are welcome to come out and enjoy the day.The show is meant to unite people from all walks of life by bringing the passion that we all have of these old machines together for one day.” 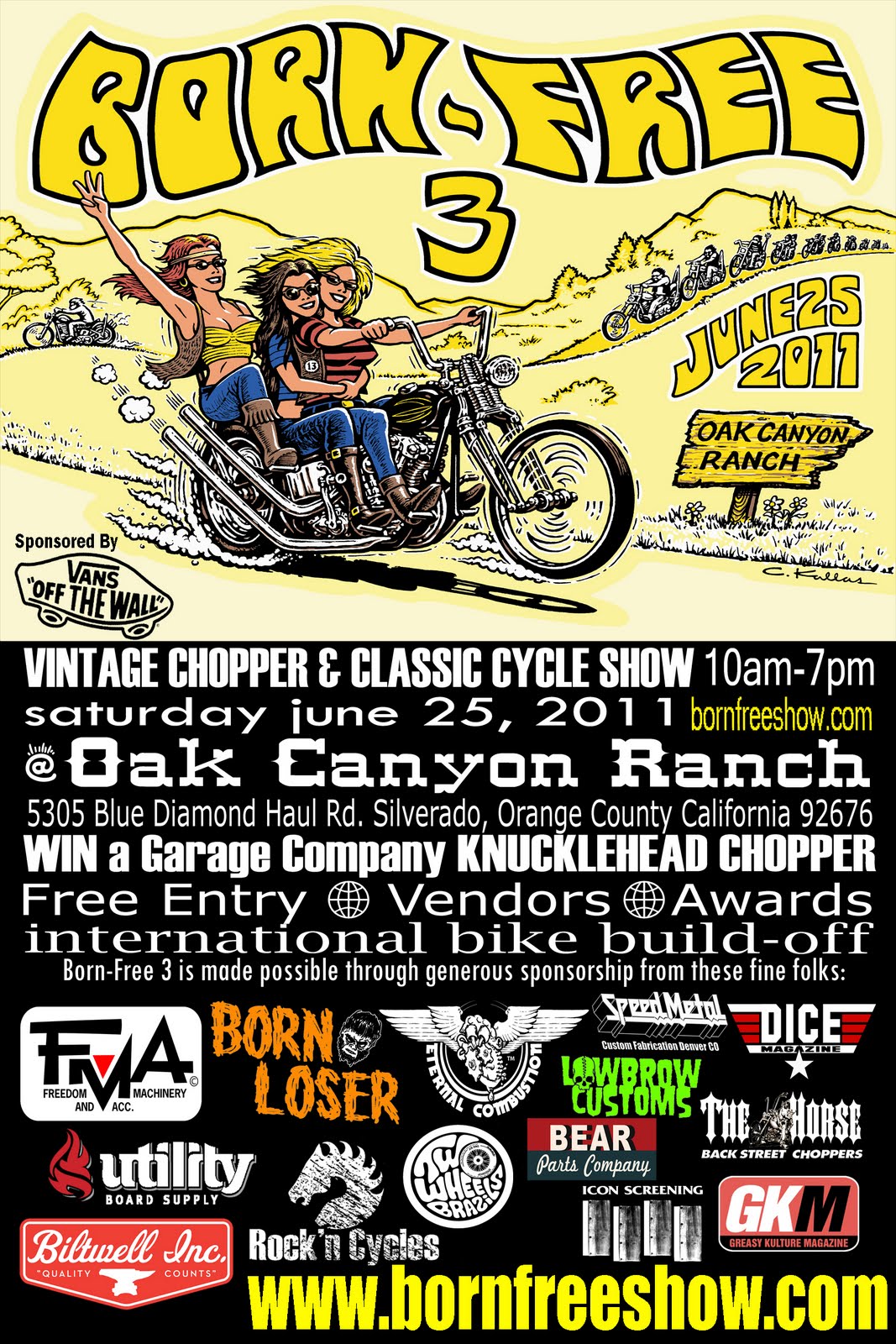 It’s a lifestyle and it’s a choice