According to creative concept manager Jay Carroll (ex Rogues Gallery), Levi’s is working to make customization options possible in stores, and also wants to begin encouraging customers to create their own designs at home; hence, the paint-splattered jacket.

With that in mind, New Yorkers can look forward to a new retail concept from Levi’s to open in the Meatpacking District later this year.

In the midst of this modern day attitude of d.y.i and everyone’s a designer, its cool to see brands attempting to open avenues of creativity to those who desire to engage on that level. 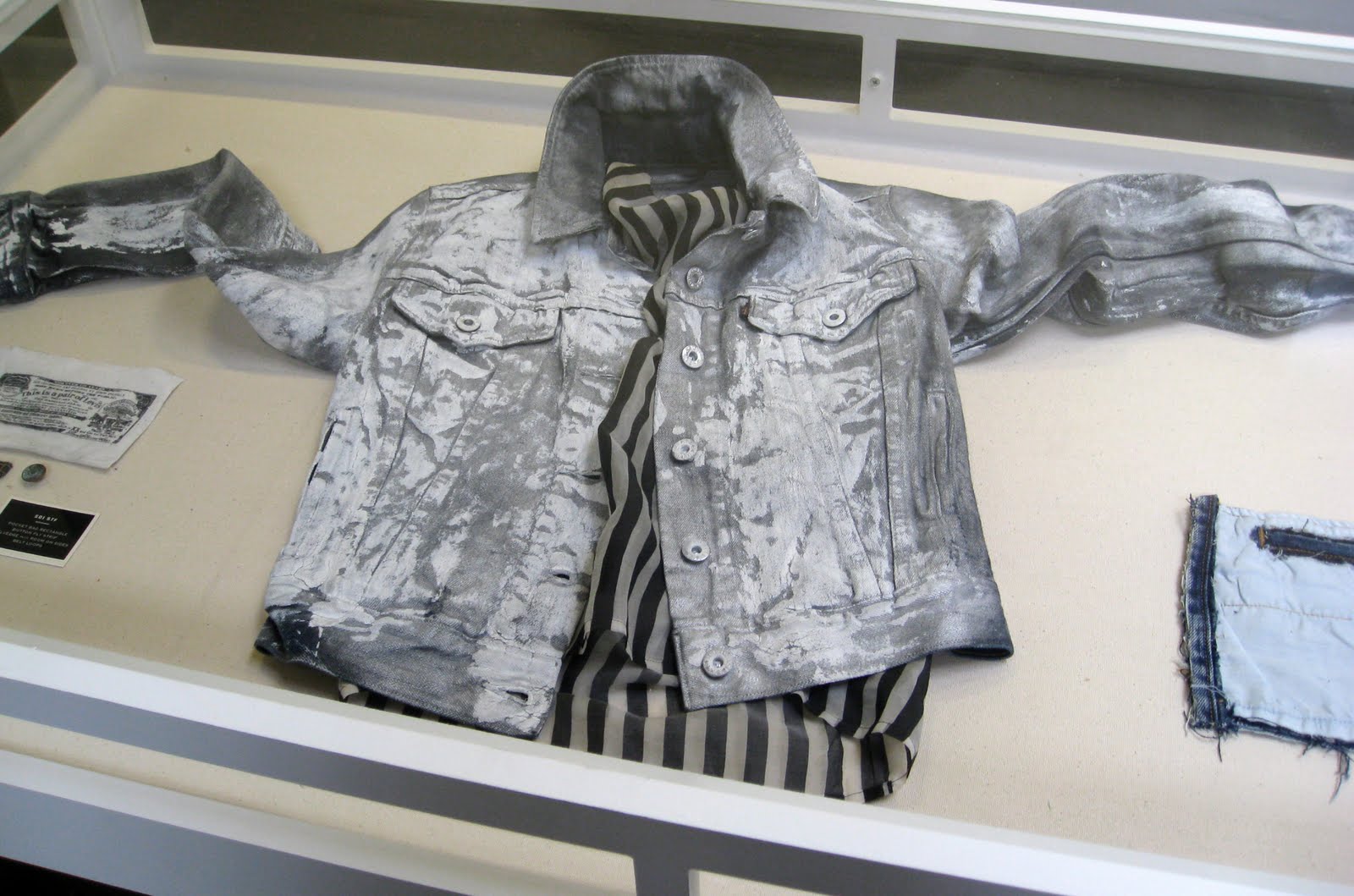 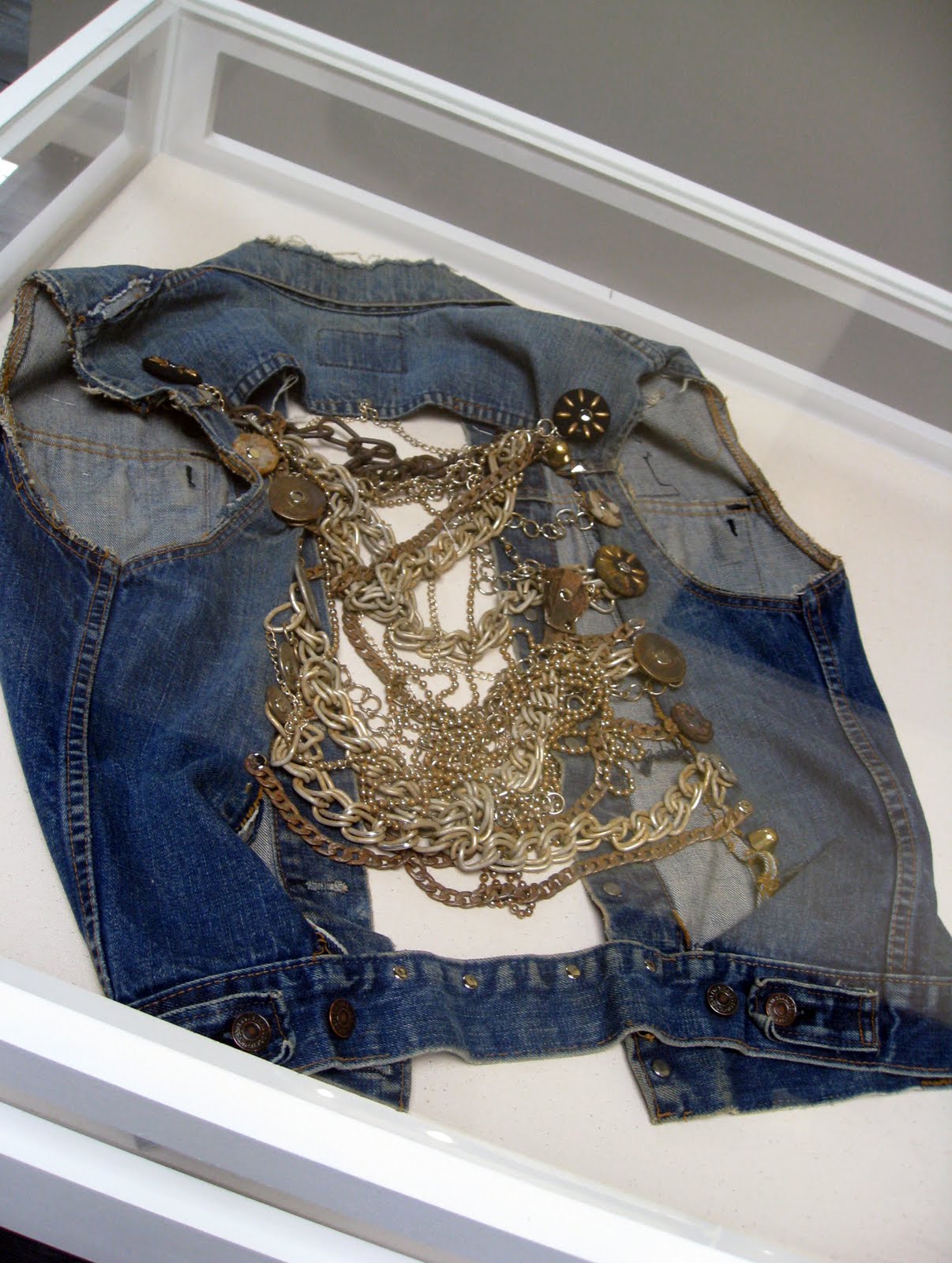