I have good hopes to visit in 2010 the World reknown Napoleon House in New Orleans. Hoping to drink there to Napoleon and General Lasalle memory, either a great Cognac or a Mandarine Imperiale will do it….

Few places capture the essence of New Orleans like the Napoleon House: A 200 year old landmark.
The building’s first occupant, Nicholas Girod, was mayor of New Orleans from 1812 to 1815.  He offered his residence to Napoleon in 1821 as a refuge during his exile on Saint Helena.
Napoleon never made it, but the name stuck, and since then, the Napoleon House has become one of the most famous bars in America, a haunt for artists and writers throughout most of  the 20th century.

PS: thanks to Girl Friday for always showing me the cool places to go to….. 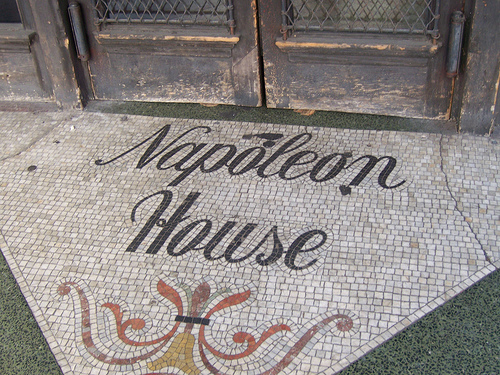 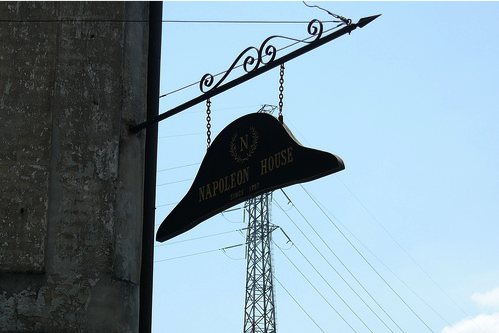 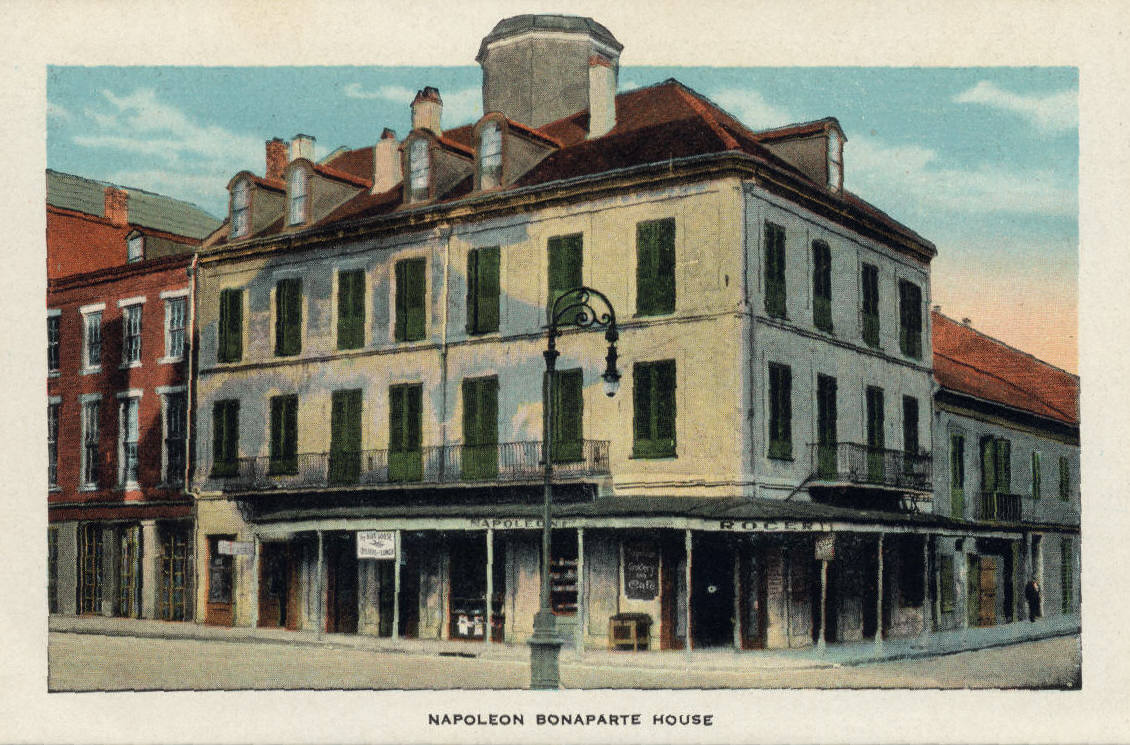 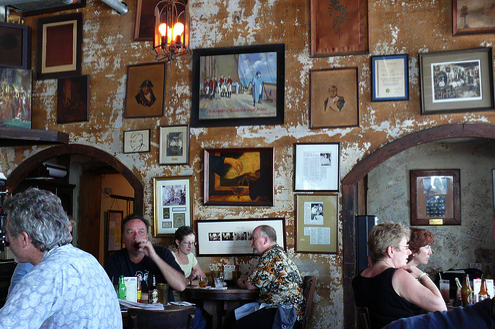 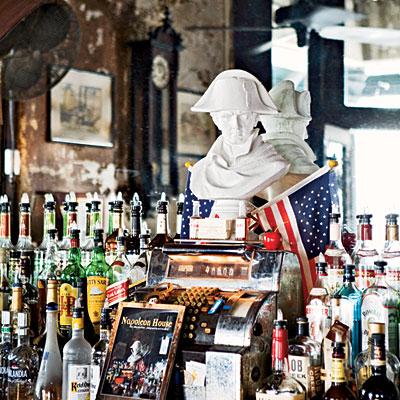