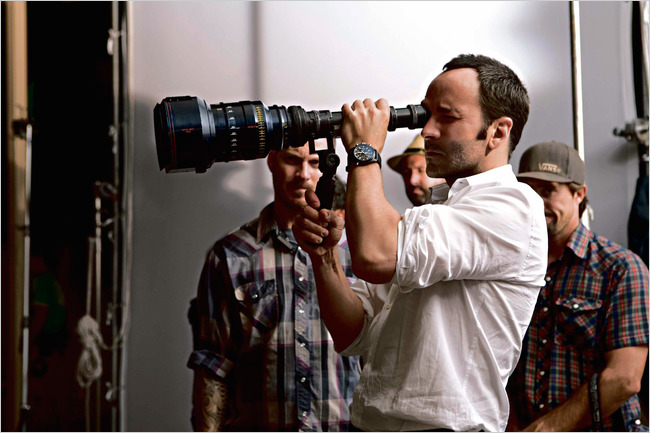 I just heard an interview with Tom Ford (former creative director of Gucci and YSL, currently Tom Ford) on the local public radio station the other day talking about the movie A Single Man which is out right now and which he directed. Tom Ford= Fashion Designer and Movie Director? Who knew? Not only has the film been nominated for several awards, but after hearing him speak about it, I am definitely curious now.

you can listen to the interview here: http://www.kcrw.com/etc/programs/tt/tt100106tom_ford

and you can read more about the movie here: http://movies.nytimes.com/2009/12/11/movies/11singleman.html 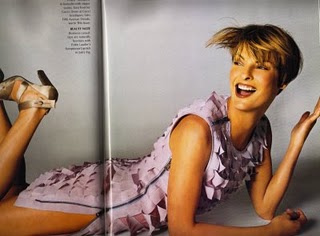 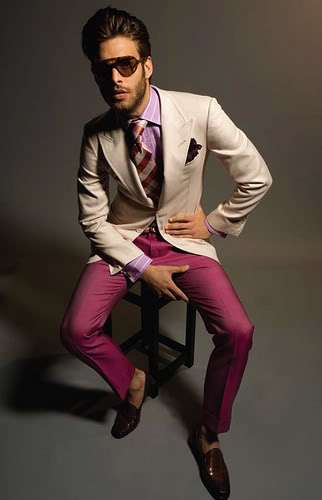